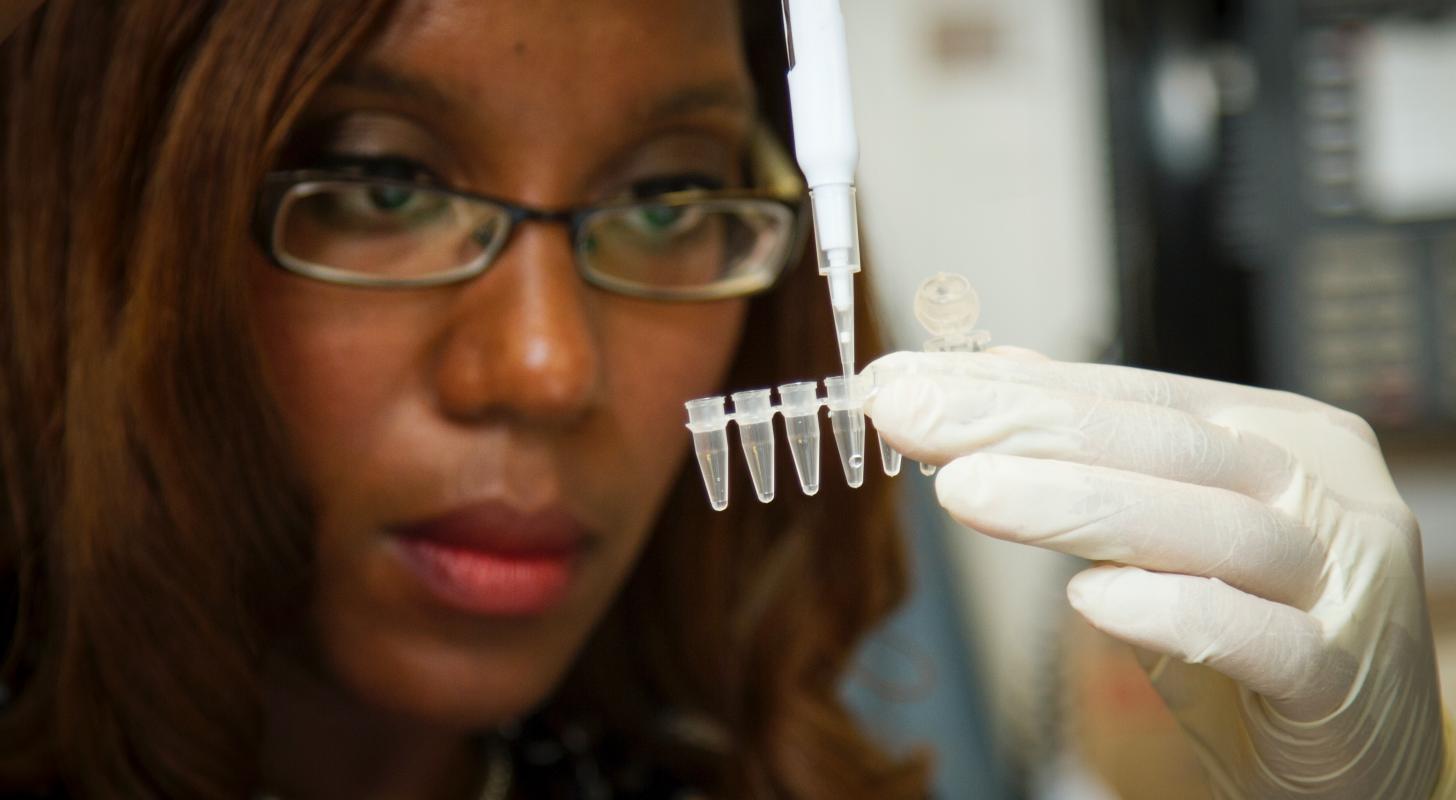 Here’s a roundup of top developments in the biotech space over the last 24 hours:

The safety monitoring committee believes the six-month interim endpoint may be an inaccurate measure. It recommended continuing the study without sample size adjustment until the final analysis.

The final read-out is planned for October 2023.

Humanigen Inc HGEN has been informed of preliminary topline results from the ACTIV-5/BET-B trial evaluating lenzilumab plus remdesivir versus placebo plus remdesivir in hospitalized COVID-19 patients.

The trial did not achieve statistical significance on the primary endpoint, defined as the proportion of patients alive and without mechanical ventilation through Day 29.

The data also showed a non-significant trend toward a reduction in mortality in the overall patient population.

The data available at the review time relates to the Delta SARS-Cov-2 and earlier variants.

Agios Pharmaceuticals Inc AGIO announced that effective August 8, Jackie Fouse, will transition to the chair of the board of directors, and Brian Goff will assume the role of chief executive officer. The current chairman, David Schenkein, M.D., will remain on the board as a director.

Renovacor Inc RCOR has entered into a research collaboration with the University of Utah’s Nora Eccles Harrison Cardiovascular Research and Training Institute to expand its pipeline to advance an AAV gene therapy program for three genetic segments of arrhythmogenic cardiomyopathy (ACM).

ACM is a heritable heart muscle disorder that can affect the left and right ventricle.

In the research agreement terms, Renovacor has an option for an exclusive license to inventions generated from the collaboration.

Canada has ordered approximately $39 million of oral TPOXX this year.

This year, SIGA has received approximately $56 million of international orders for oral TPOXX (tecovirimat) from six jurisdictions, of which five are new customers.

The gross proceeds are expected to be approximately $10 million.

Shares are slipping 46% at 46 cents during the premarket session.