These Discontinued Apple Products May Make A Comeback Soon 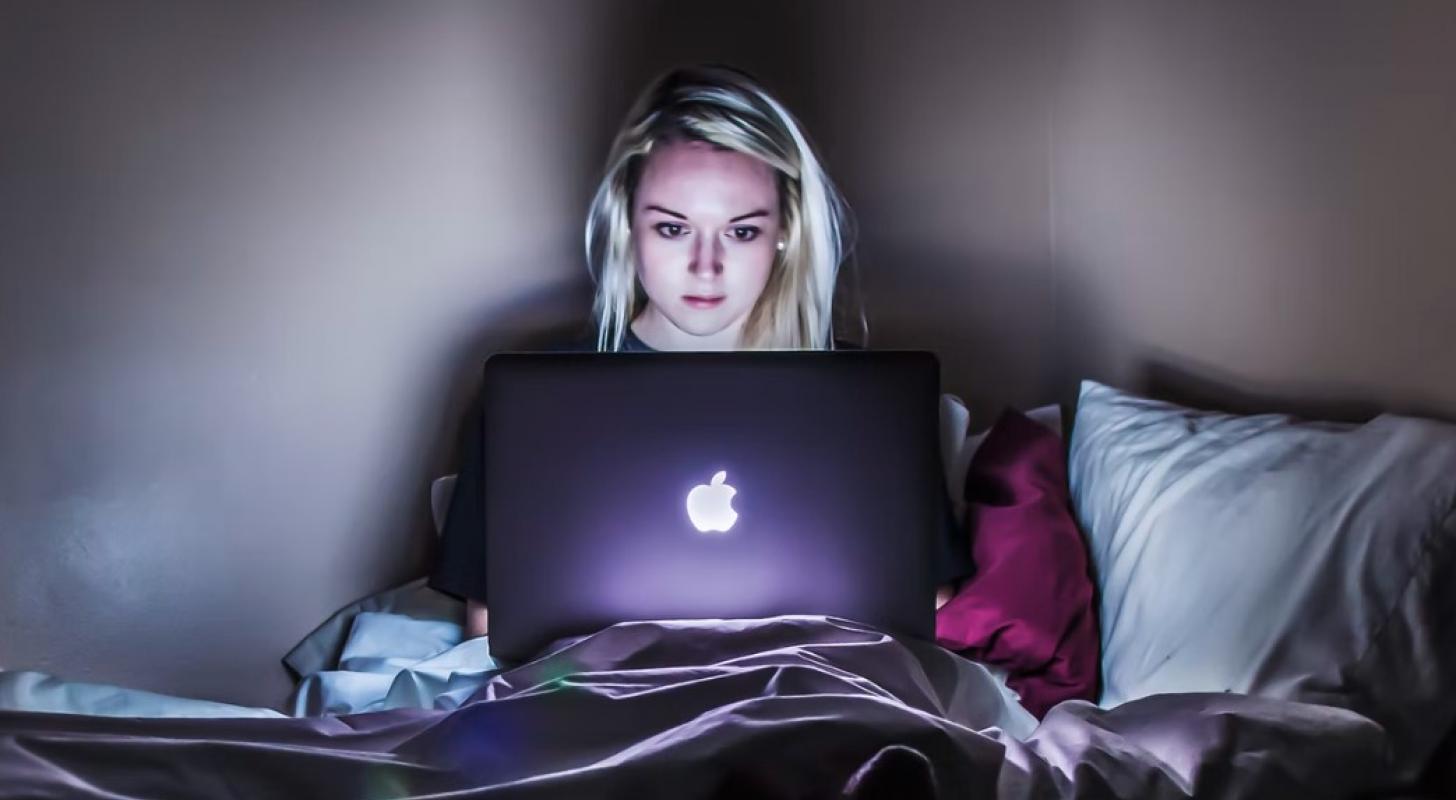 Some Apple Inc AAPL products, like the iMac Pro, the full-sized HomePod, and the 12-inch MacBook, are already discontinued.

If rumors are to be believed, these Apple products may once again become available to consumers.

Apple discontinued its 12-inch MacBook variation in 2019, similarly, the company ended the production of its two products, the iMac Pro and the full-sized HomePod speaker.

Talking about the iMac Pro, Apple discontinued its production in 2021. The company said that most of its Mac customers prefer its 27-inch iMac.

Also Read: Apple Aims To Increase Its Production Outside Of China: Which Country Is The Best Alternative?

Rumors are that Apple is again aiming to bring back the iMac Pro with its in-house silicon chips.

Bloomberg Technology reporter Mark Gurman earlier this year tweeted that Apple is working on bringing back the iMac Pro or a larger iMac as early as next year.

FYI: Still expecting an iMac Pro, for those wondering. M2 versions of the Mac mini, MacBook Pro 13-inch and 24-inch iMac are also in development.

Mac Rumors has mentioned that it might run the upcoming M2 Pro and M2 Max chips.

About the 12-inch MacBook, Apple is considering bringing this product back to the market. Gurman mentioned in a tweet that Apple is looking to relaunch the 12-inch variant sometime in 2024.

The Verge has reported Apple is planning to release the new HomePod after working on the HomePod mini.

The HomePod is predicted to sport a new display and multitouch functionality.