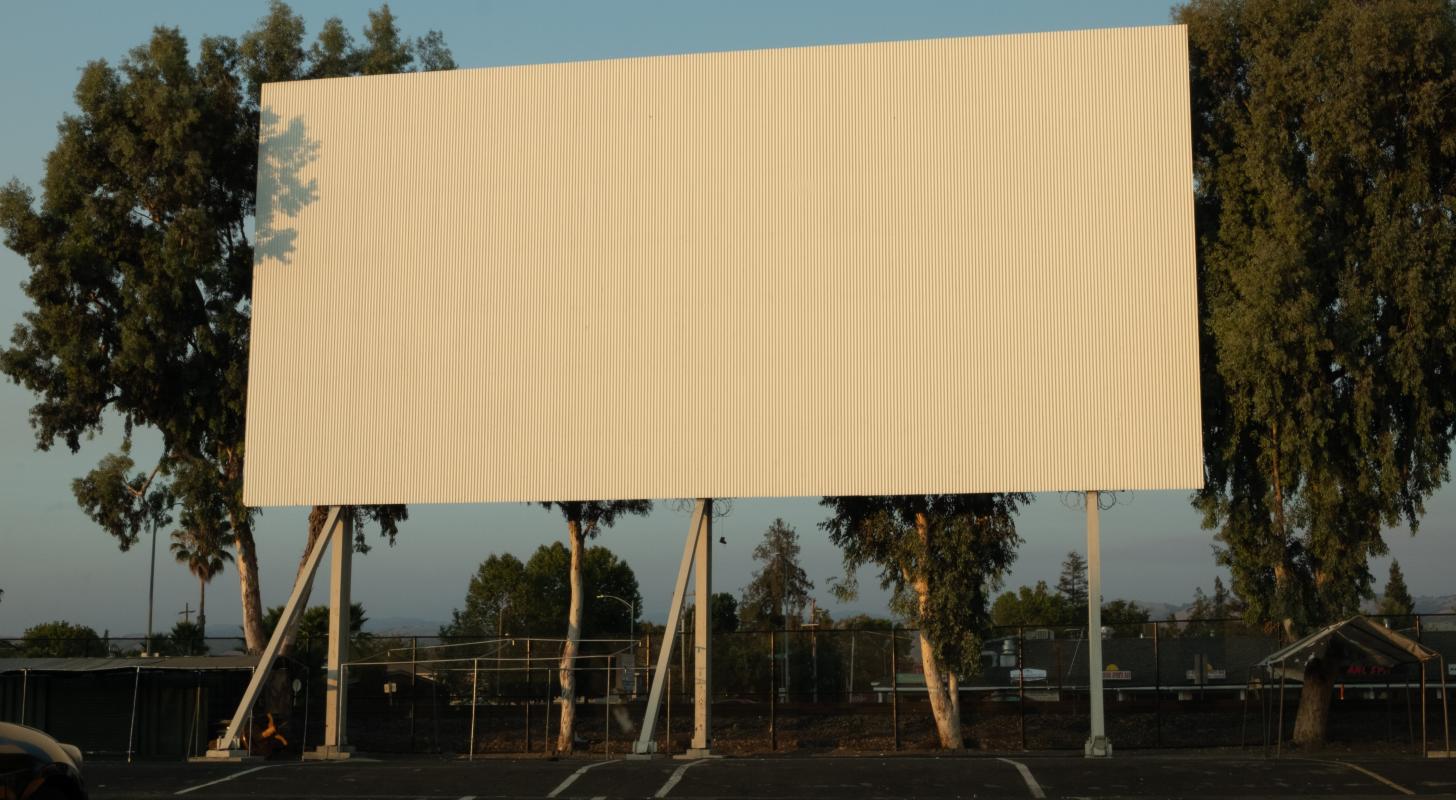 With cannabis getting more popular by the day, the number of businesses turning to mainstream marketing techniques is growing.

However, with cannabis still listed as a Schedule 1 substances under federal law, marijuana entrepreneurs who want to advertise their products experience severe restrictions.

For example, most TV and radio stations in states where cannabis is legal do not accept ads from weed companies. On the other hand, cable channels, the Internet, social media platforms, billboards, satellite and print do.

Moreover, the House Appropriations Committee recently approved a bill with a provision that would prohibit Federal Communications Commission (FCC) from penalizing broadcasters for advertising cannabis products in states with legal markets.

A Loophole To Advertise Marijuana

To get around obstacles imposed by the government and state regulators, some companies are finding clever loopholes.

For example, cannabis dispensary Green Meadows in Southbridge, Massachusetts has teamed up with the Worcester Red Sox to place banners in the area around Polar Park, reported MassLive.

In addition to placing 60 banners on light poles in the Canal District, under a three-year marketing agreement, the retailer also plans to organize events with the WooSox Foundation to support local veterans.

Rob Patton, chief marketing officer at Green Meadows, said that “it was very apparent that (the WooSox) as an organization was looking to lean more into the cannabis space while still doing it compliantly. Minor League Baseball, the parent company, is not going to touch cannabis, so we had to come up with a pretty creative way of how to do it.”

The Massachusetts cannabis regulatory body requires marijuana businesses to prove that at least 85% of the audience for their marketing campaigns is 21 years or older, the legal age for recreational cannabis use.

In the scenario where rules are changed, Green Meadows will be given first- refusal rights for advertising within the park’s area.

WooSox’s chairman, Larry Lucchino, said that both the team and park are delighted to collaborate with Green Meadows.

Massachusetts-based dispensary Solar Therapeutics made headlines recently when Sacha Baron Cohen decided to drop his lawsuit against the retailer.

Baron Cohen had sued Solar Therapeutics last year for using his Borat character image on a billboard without permission.

On the heels of a cease-and-desist letter from Cohen’s legal team, the company removed the billboard which was placed along a Massachusetts interstate highway.

At the time, Baron Cohen’s attorneys said that the actor “never would participate in an advertising campaign for cannabis” and that the use of his image falsely conveyed to the public that he endorsed the company’s products.

The two sides came to an understanding to dismiss the case wherein the Borat star was asking for $9 million, according to a document filed in Boston federal court in May.