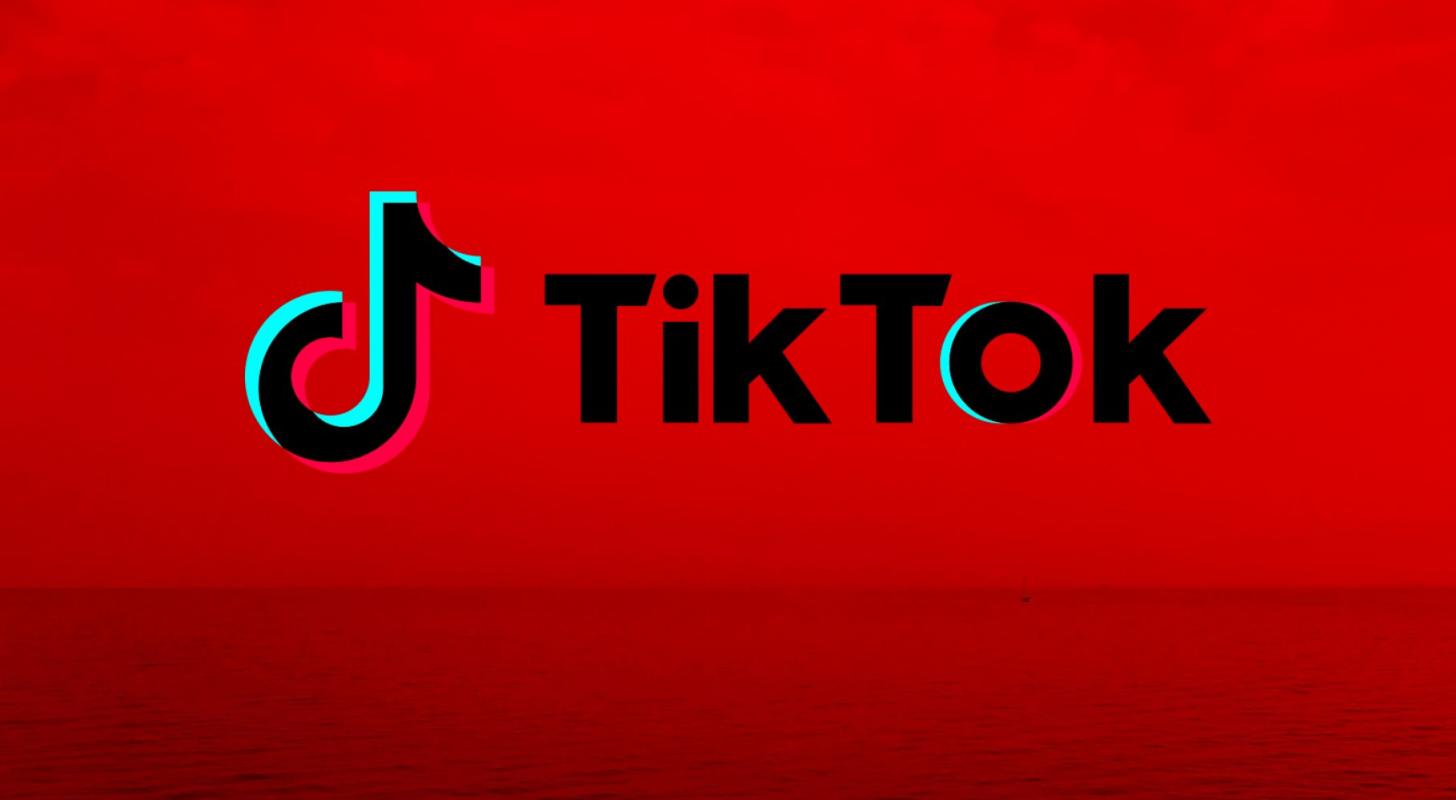 China’s ByteDance-owned TikTok has been facing increasing heat over China having access to data collected by the short-video app from users in the U.S.

What Happened: TikTok named Kim Albarella as interim head of Global Security Organization following the transition of Ronald Cloutier, Global Chief Security Officer, into a strategic advisory role. Cloutier would focus on the business impact of security and trust programs and would directly report to Shou Chew, the CEO of TikTok and Dingkun Hong, ByteDance’s VP of Technology.

The transition will take effect Sept. 2.

Albarella, according to Chew, will help ensure a smooth transition while maintaining a strong focus on data privacy and security excellence.

“We are confident in Kim’s deep understanding of security issues, combined with her more than 20 years of leadership and communications experience, and we are grateful to her for taking on this role,” the TikTok CEO said.

Why It’s Important: Several Republican lawmakers have taken up cudgels against TikTok over the data collection issue. FCC Commissioner Brendan Carr, a Republican, has been vocal in opposing TikTok, calling upon Apple, Inc. AAPL and Alphabet, Inc. GOOGL GOOG to ban the app from their app stores.

TikTok has been going through the process of setting up a U.S.-specific data security team, named USDS, to address the problems in the country, Bloomberg said, citing people familiar with the matter.