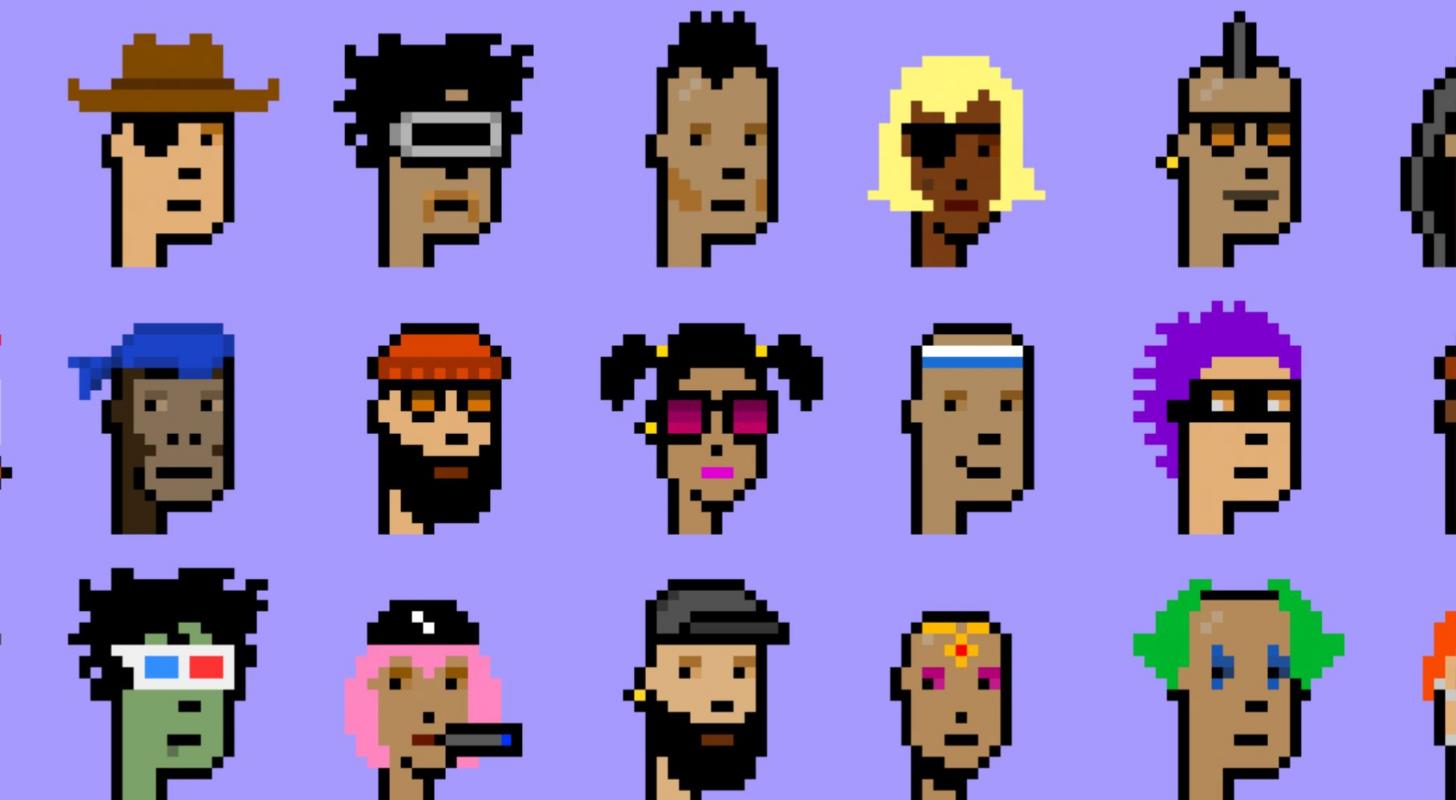 The non-fungible token (NFT) marketplace has seen a drop in sales volume on OpenSea, an NFT marketplace for buying and selling items.

Bill Murray’s been scooping #NFTs that match his roles in movies.

After a pullback in the price of Ethereum ETH/USD, the second largest cryptocurrency is now up 31% over the last seven days, which could increase the value of many NFT collections based on USD.

What Happened: The biggest story of the week continued to be the rise in sales volume and big sales for CryptoPunks, considered by many the OG of NFTs. CrytoPunks topped the list for the first time in a while, beating out Bored Ape Yacht Club.

Two large sales helped the sales volume, with Punk #4156 selling for $3.3 million and Punk #4456 selling for $2.6 million. The two sales rank fourth and sixth respectively on the all-time Punks transaction list based on Ethereum value.

Bored Ape Yacht Club was the only other collection to hit $10 million in sales volume for the week, with $10.9 million and a drop from first place to second place.

Otherdeed for Otherside ranked third on the week, up from fifth place. The collection from Yuga Labs passed the $1 billion sales volume milestone in the past week, becoming only the seventh collection to do so.

Art Blocks, Sorare and Mutant Ape Yacht Club ranked fourth, fifth and sixth respectively and all appeared on the list after also placing in the top 10 in the previous list.

Three new collections joined the top 10, something that has not happened for several weeks.

Super Cool World is a collection of 5,080 NFTs designed by Nina Chanel Abney with a collage-like approach. The collection has a floor price of 0.37 ETH at the time of writing.

Factura is a generative art collection by Mathias Isaksen from gm.studio with 999 pieces. The collection has a floor price of 3.74 ETH at the time of writing.

Meebits, also from CryptoPunks founder Larva Labs, placed 10th on the list with a 139.5% sales increase in sales volume.

Yuga Labs acquired the rights to CryptoPunks from Larva Labs previously, which gives the company five of the top 10 projects by sales volume for the week.

Goblintown ranked 11th with a 110% increase in sales volume.

CloneX and Doodles fell out of the top 10, ranking 12th and 14th place respectively.

ENS, or Ethereum Name Services, ranked fifth in last week’s list with a large interest in domain name registrations and resales. ENS ranked 15th for the week with $1.9 million in sales volume, down 67%.