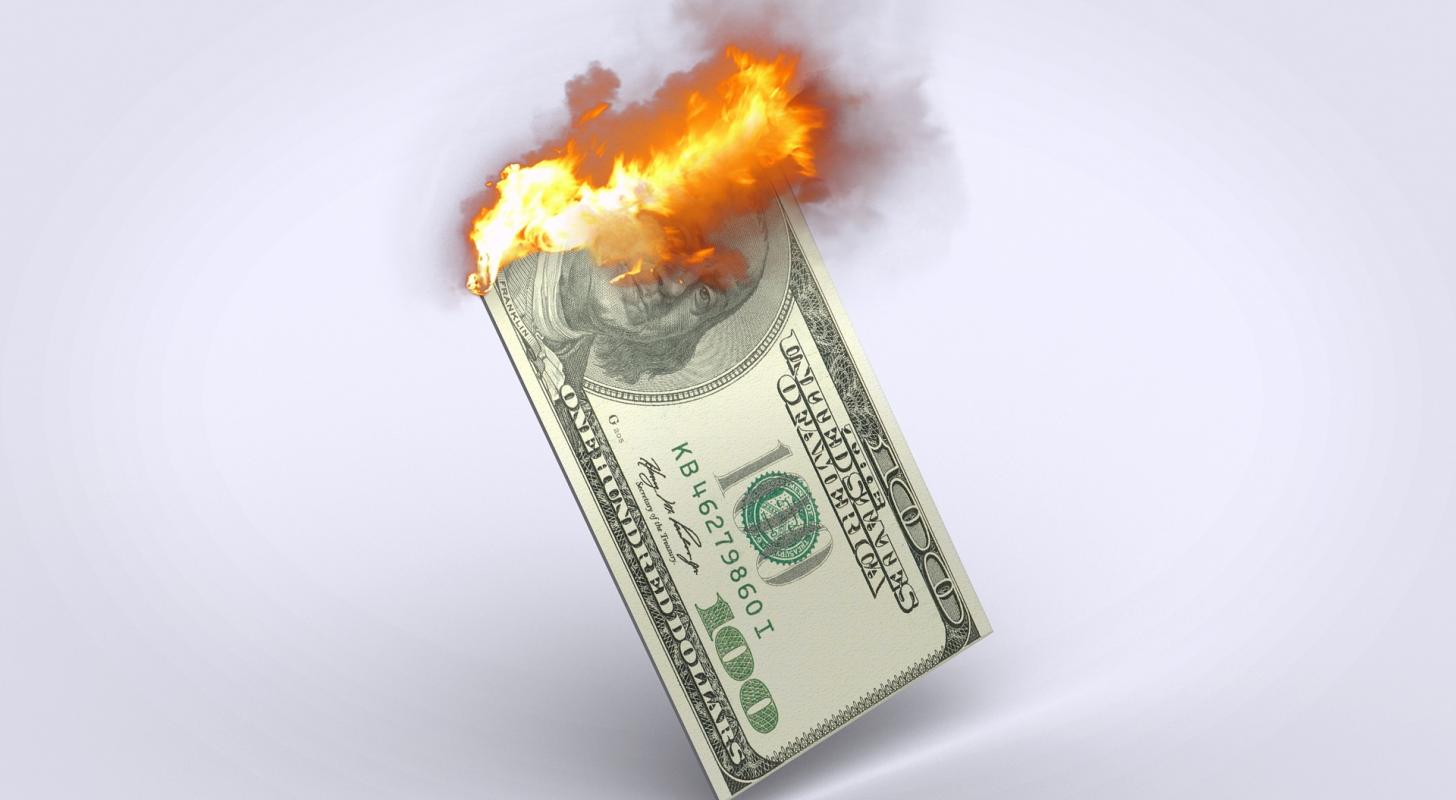 This morning’s news that the U.S. Consumer Price Index (CPI) grew 1.3% month-over-month and 9.1% year-over-year in June set off a firestorm of commentary across Twitter TWTR, with many prominent thought leaders berating President Joe Biden’s handling of the economy and others rushing to the White House’s defense and downplaying the severity of the numbers.

Matt Kohrs, YouTube-based financial commentator, included three red balloon emojis in his tweet that said, “Happy Inflation Day (And a special hello to everyone who has to read this through a burner account).”

Washington Times columnist Tim Young questioned the pre-emptive efforts by the Biden administration to dismiss the CPI data by noting the decline in food and fuel prices during June by tweeting, “Anyone saying ‘If you remove food and fuel from the CPI, inflation really isn’t that bad,’ try to live without food and gas for a month and let me know how that goes.”

Michael Saylor, CEO of MicroStrategy, viewed the CPI data through a Bitcoin BTC/USD spectrum by tweeting, “Annual Inflation in USD CPI is +9.1%, Other currencies continue to weaken against the dollar: YoY USDAUD is +10%, USDGBP is +16%, USDEUR is +17%, USDJPY is +24%, USDTRY is +102%. It is just a matter of time before the world discovers 1 BTC= 1 BTC.”

Come On, Get Happy: However, there were others on Twitter who saw no reason to blame Biden or to be agitated over the CPI numbers.

David J. Rothkopf, host of Deep State Radio and Daily Beast columnist, tweeted, “Note: Inflation is a global phenomenon. Most major developed nations are suffering rates similar to those in the US. Most major drivers for inflation are global in nature. Reporting on US inflation like it was isolated or unique to us is misleading and not constructive.”

Sen. Elizabeth Warren (D-Massachusetts) absolved the president by tweeting, “An energy shock from Putin’s war, supply chains still reeling from a pandemic, and corporate monopolies raising prices are all driving inflation. I’m deeply concerned that the Fed is ill-equipped to respond and rate hikes could cause a recession. Congress needs to step up, too.”

John Pavlovitz, pastor and author of “If God is Love, Don’t Be a Jerk,” saw a more pressing issue for attention, tweeting, “The thing that really bothers me about the 9.1 % rise in inflation—is that a former president and his entire party plotted to overturn an election, overthrow our government, and install a vile, traitorous ignoramus.”