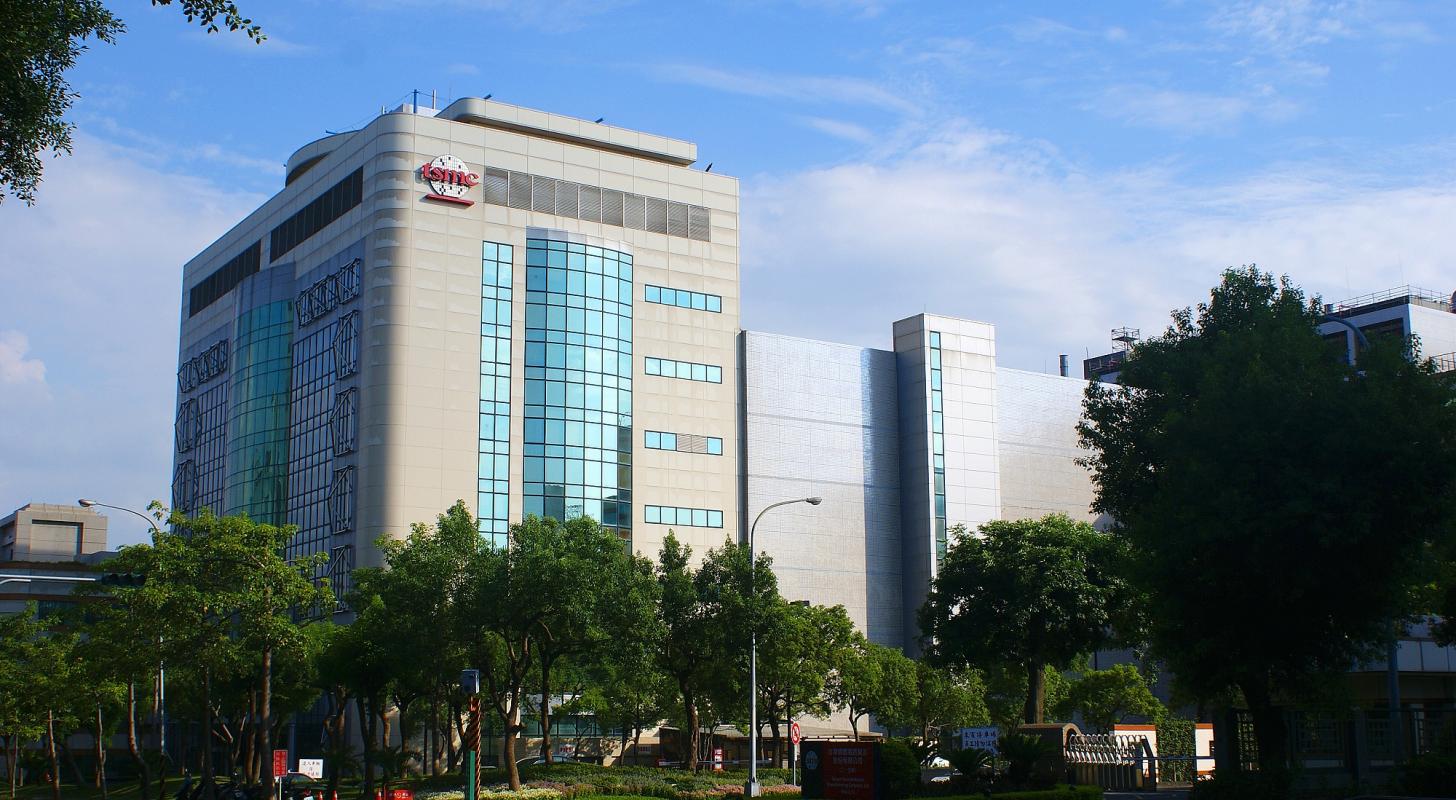 “We will be the world’s number one player in the non-memory sector” by 2030, vice-chair Lee Jae-Yong, Samsung’s de facto chief, said in 2019. Since then, TSMC has added about eight points to its lead.

TSMC’s growing market share at the cost of Samsung prompted the latter to undergo executive restructuring.

Though Samsung shared its plans of commercializing the 3-nm chips by June 30, it failed to name the clients.

Suppliers and others saw Chinese crypto miners as the first recipients of the computing chips, further questioning the long-term prospects amid the recent slide in crypto values.

Samsung’s foundry business has been amid challenges since the beginning of 2021. It failed to drive the yield rate despite commercializing 5-nm chips in the second half of 2020.

Meanwhile, TSMC started commercializing 5-nm chips simultaneously as Samsung, becoming the sole contract manufacturer for Apple Inc’s AAPL central processing units thanks to its iPhone. Consequently, in the first quarter, TSMC won 53.6% of the foundry market, and Samsung came a distant second at 16.3%.

TSMC looks to commercialize 3-nm chips by the end of 2022 as it expects its 2022 Capex to rise by 46% to $44 billion. It has set up one production site each in the Taiwanese cities of Hsinchu and Tainan.

Intel Corp INTC is amid a comeback with massive investments in the US and Europe.

Interestingly, the surging inflation, macroeconomic uncertainties, and pandemic recovery have contributed to a correction in demand for smartphones, displays, televisions, and other consumer electronics. The conditions will likely spill over to the memory business.

Price Action: TSM shares traded higher by 0.88% at $86.38 in the premarket on the last check Monday.