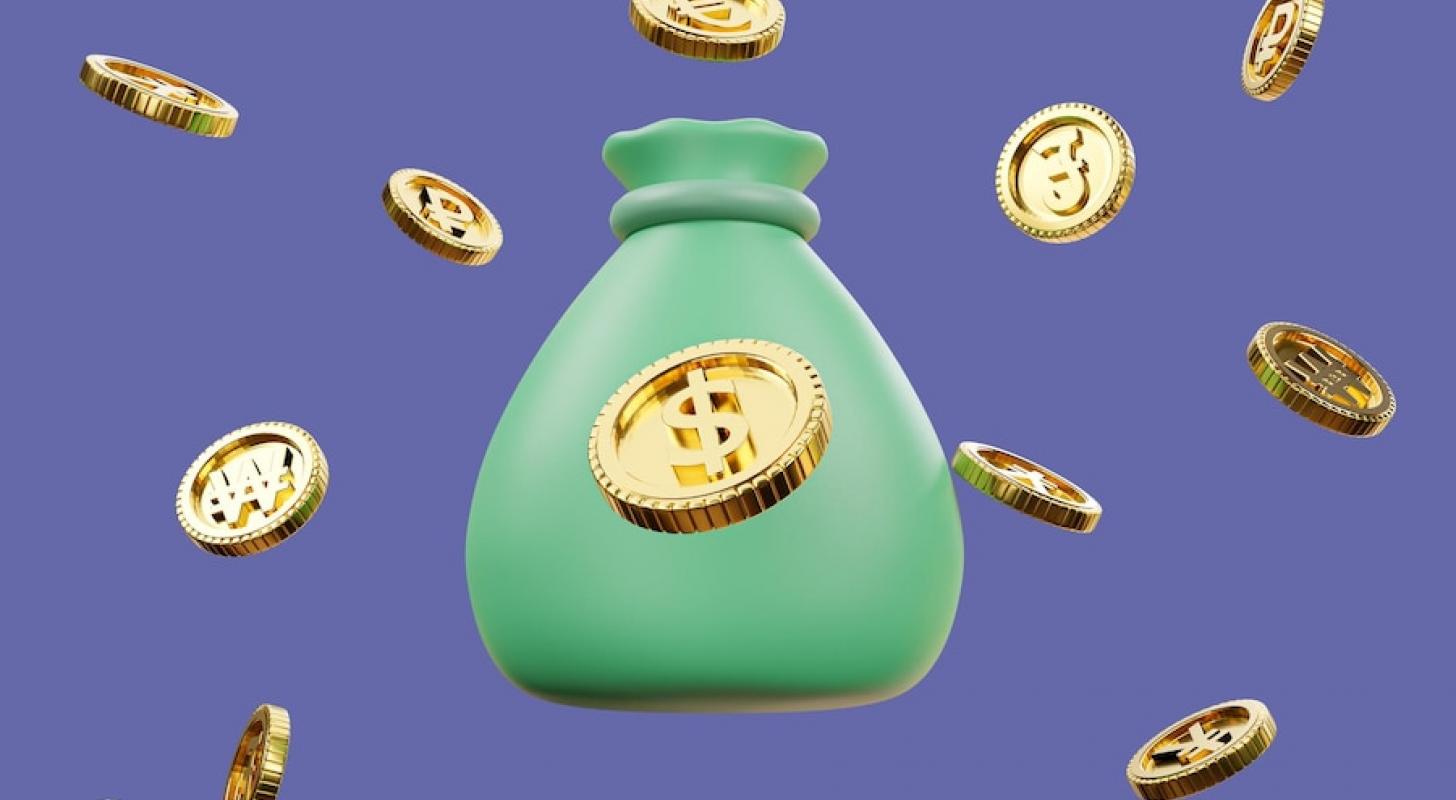 U.S. stocks closed lower on Wednesday as investors are awaiting earnings reports from JPMorgan Chase & Co. JPM and Morgan Stanley MS, due to be released today.

Below is a look at the major economic reports scheduled for release today.

Robinhood And 3 Other Stocks Insiders Are Selling

Check out our premarket coverage here