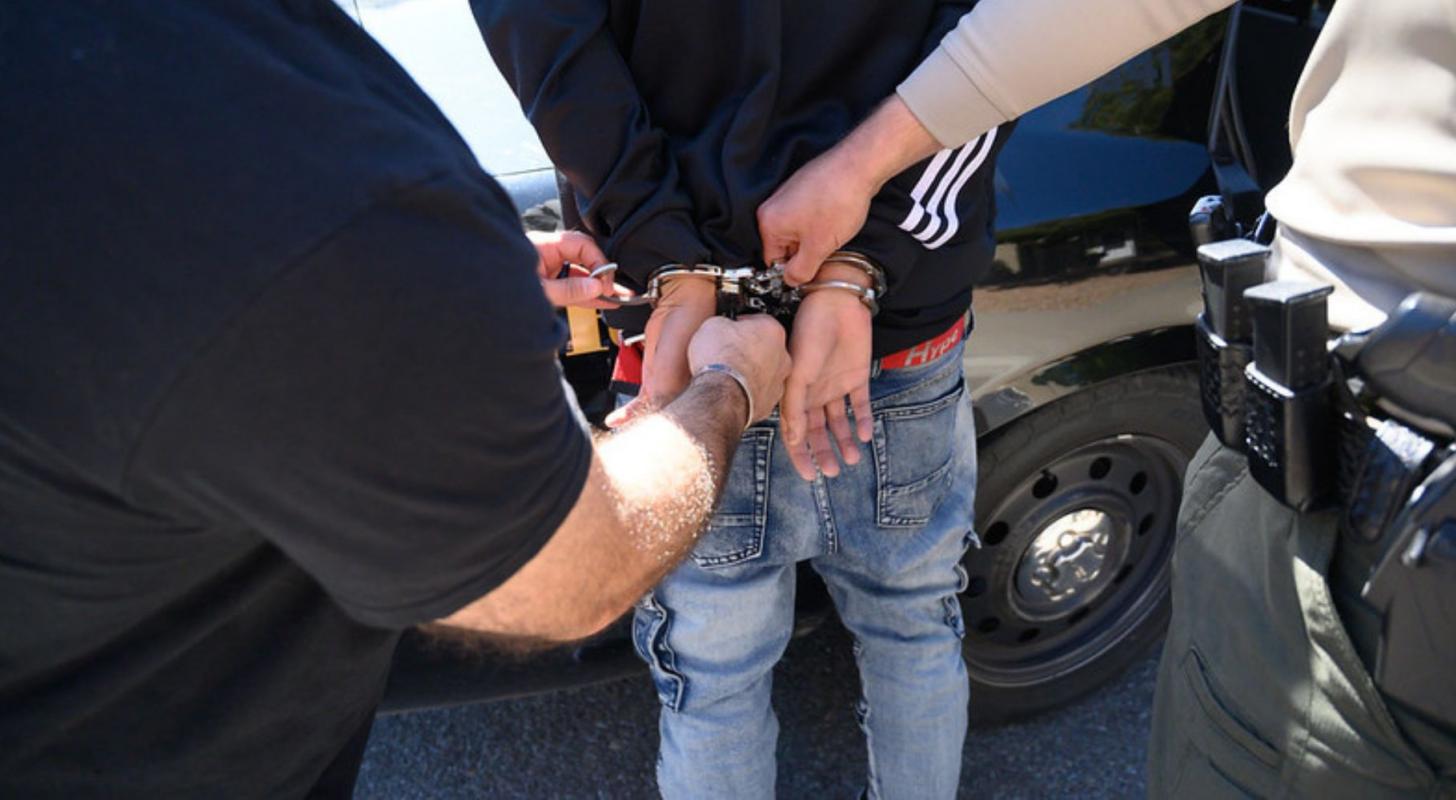 A notorious drug lord named Rafael Caro-Quintero, known as the “narco of drug traffickers”, was detained by the Mexican police on Friday.

FBI’s most wanted Quintero was behind the killing of a Drug Enforcement Agent (DEA) in 1985.

On Friday, Attorney General Merrick Garland said that the United States would seek immediate extradition of Caro-Quintero, so he can be tried for the DEA agent’s killing.

“There is no hiding place for anyone who kidnaps, tortures, and murders American law enforcement,” Garland said.

Caro-Quintero has already spent 28 years in prison for the murder and torture of former DEA agent Enrique “Kiki” Camarena. The events were featured in the Netflix drama “Narcos: Mexico.”

Mexican Marines detained Caro-Quintero after he was found hiding in bushes by a navy dog in the town of San Simón, Choix municipality, in the north-western state of Sinaloa.

Fourteen Mexican military personnel, who assisted in his arrest, were killed in a helicopter crash during the search operation to capture him. The Mexican Navy Black Hawk helicopter crashed in Los Mochis, Sinaloa.

In a tweet, Mexican President Andrés Manuel López Obrador said that the navy would investigate what caused the helicopter crash.

According to DEA, U.S. authorities announced a $20 million reward for Caro-Quintero in 2018.

On his arrest, DEA administrator Anne Milgram said, “For more than 30 years, the men and women of DEA have worked tirelessly to bring Caro Quintero to justice. Today’s arrest results from years of your blood, sweat, and tears. Without your work, Caro Quintero would not face justice.”