US Stock Futures Higher Ahead of J&J, Netflix Earnings 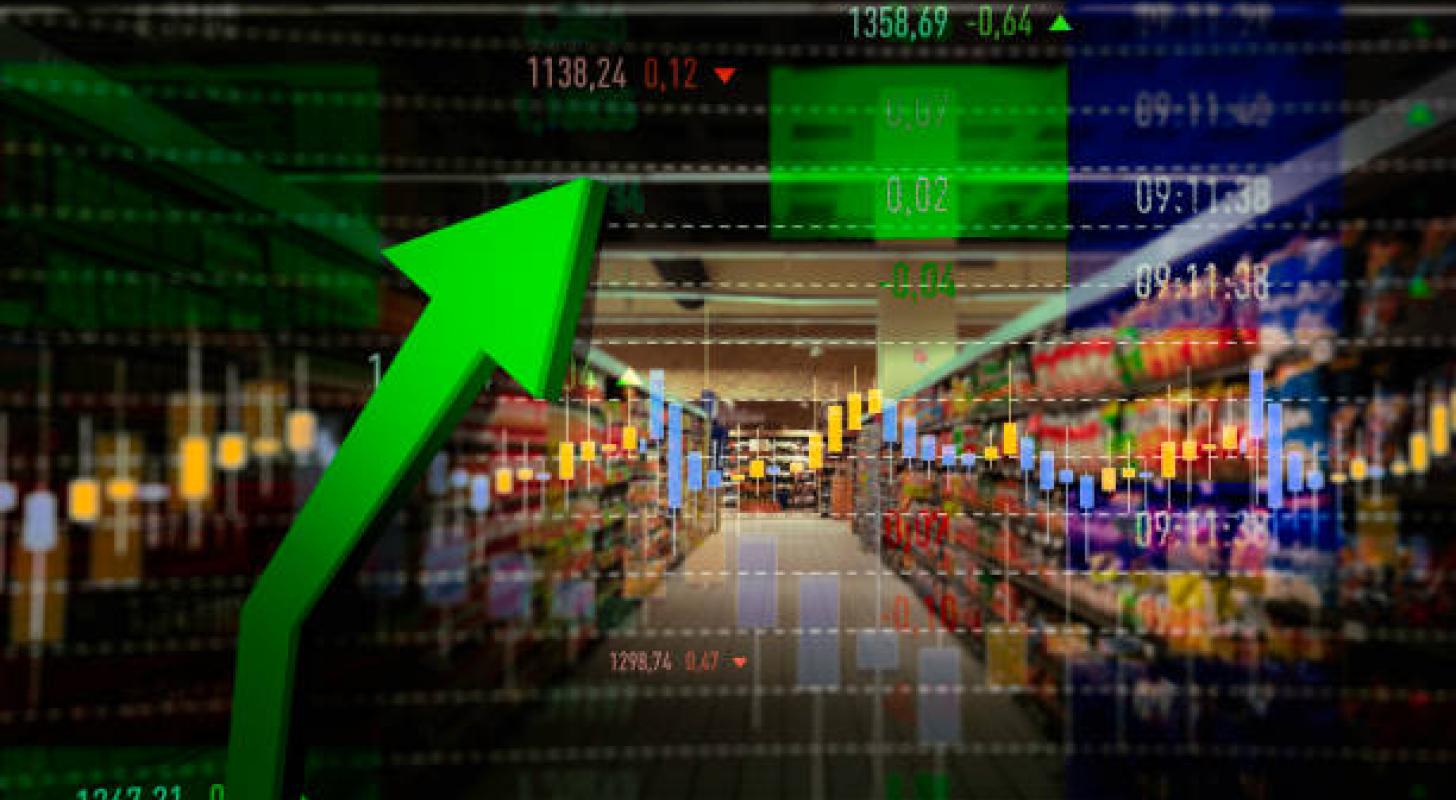 Data on housing starts and permits for June will be released at 8:30 a.m. ET. Housing starts and building permits have been slowing sharply, declining to respective annual rates of 1.549 and 1.695 million in May. Analysts are expecting starts rebounding to 1.588 million, but permits might decline further to 1.666 million.

Netflix, Johnson & Johnson And 3 Stocks To Watch Heading Into Tuesday

A Peek Into Global Markets

European markets were mixed today. The STOXX Europe 600 Index rose 0.1%, London’s FTSE 100 slipped 0.1% while Spain’s IBEX 35 Index rose 1.1%. The French CAC 40 Index fell 0.3%, while German DAX fell 0.2%. The unemployment rate in the UK came in steady at 3.8% in the three months to May, while average weekly earnings including bonuses rose 6.2% year-over-year to GBP 601. Construction output in the Eurozone rose 2.9% year-over-year in May, following a revised 2.8% increase in the prior month. Annual inflation rate in the Eurozone was confirmed at a record high level of 8.6% in June up from 8.1% in May.


Check out this: Global Cryptocurrency Market Cap Surpasses This Major Level, Here Are The Top Crypto Movers For Tuesday

Check out other breaking news here