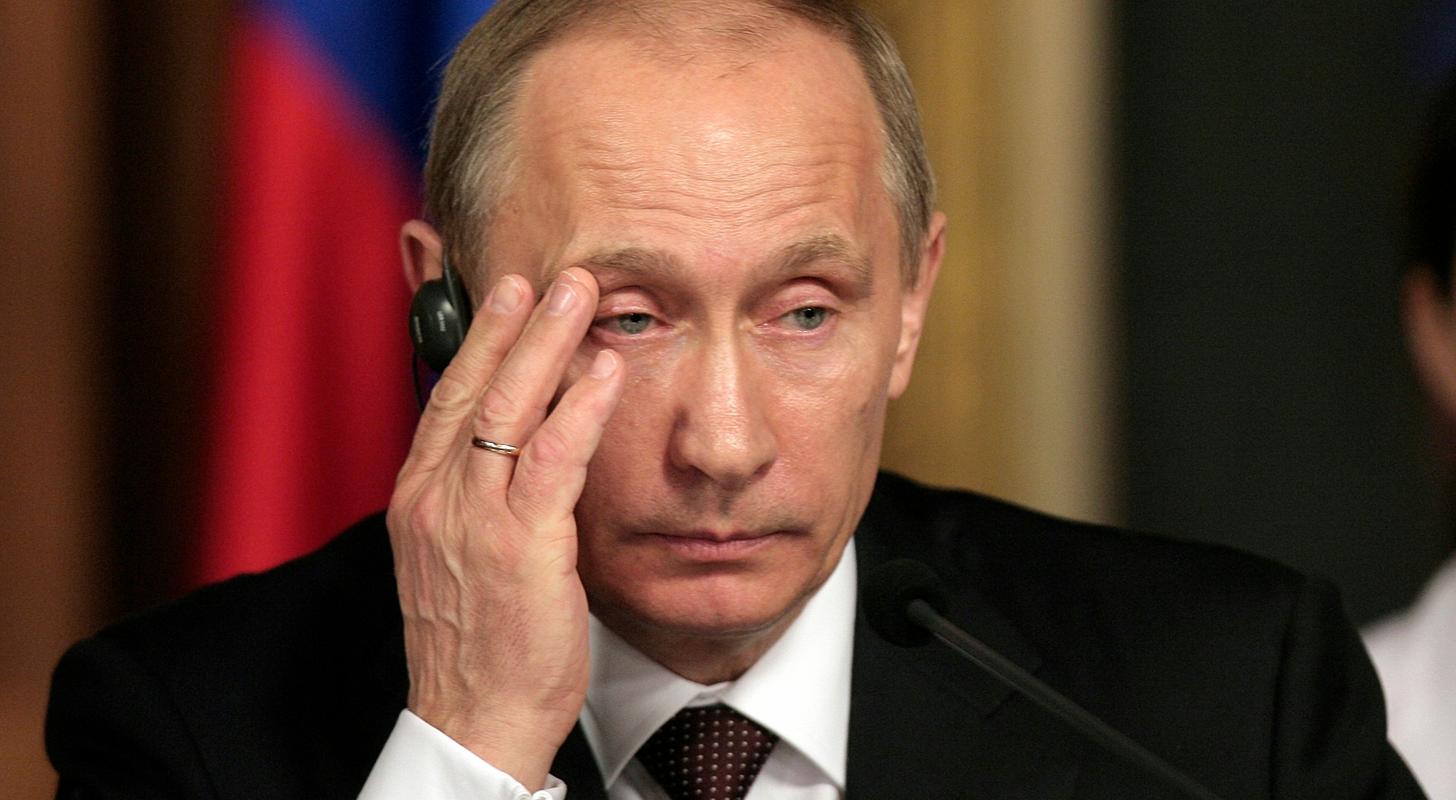 A top Russian advisor to three U.S. presidents, Fiona Hill, said that Vladimir Putin might be hiding his concerns about the “implications for the stability of his own system” with comments like “haven’t started anything yet in earnest.”

When Russia invaded Ukraine in February, President Putin claimed it would be over in a matter of days. “But this has dragged on for Russia as well,” she said in an interview with Foreign Policy.

“He wants us to be the ones who feel that we don’t have time—when he also has a clock ticking,” according to Fiona.

She further explained that while what the U.S. is doing to aid Ukraine might not help President Joe Biden from winning the next term – “But Putin also has to get re-elected in 2024.”

“And all of the messaging from Putin saying, ‘We haven’t begun yet. We haven’t hit the tip of the iceberg of the carnage and destruction,’ is messaging so that we will pull back because he is also concerned about the implications for the stability of his own system,” she said.

According to Fiona, Putin is “fearful of a repetition of what happened when he last returned to the presidency in 2011 and 2012.”

When Putin got re-elected as the Russian president in the 2011 Russian legislative election, there were mass protests around the country. Many media houses also dubbed it ‘The Snow Revolution.’

“Putin knows that there is a lot of dissatisfaction hidden beneath the surface. People seem to be supportive of this special military operation as long as the children of the elite are not being sent off as cannon fodder to the front lines,” she said.

“We’re starting to see some backlash from the marginal areas of Russia,” Fiona said, pointing toward many cases of Russian soldiers struggling for breaks as the army runs out of frontline soldiers. “Putin knows that this grind is having an impact. He’s not that popular in Moscow and St. Petersburg.”

“When you get down into the depths of the polling, it looks a little bit like the new polling about Donald Trump right now. People would actually like an alternative,” Fiona added.