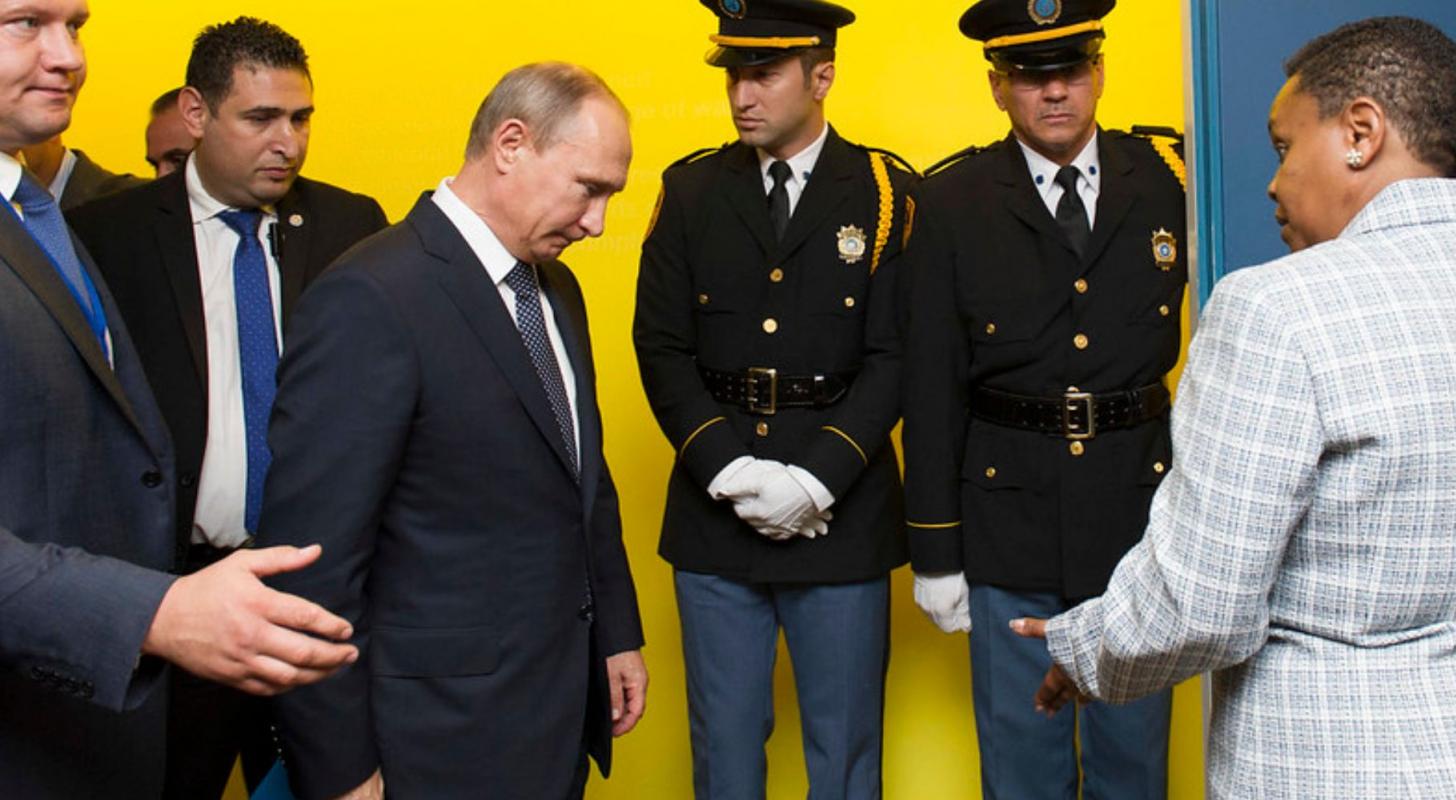 A body double may have replaced Russian President Vladimir Putin during his trip to Iran, a top Ukrainian intelligence official claimed.

What Happened: ​​Putin appeared more alert and mobile than usual during his visit to Tehran for a trilateral summit with Turkey and Iran, Major General Kyrylo O. Budanov told Ukrainian outlet 1+1, according to the New York Post.

Putin’s lively appearance during the visit was “uncharacteristic” and suggested that the man seen in the footage wasn’t Putin, he said.

“I will only hint. Please look at the moment of Putin’s exit from the plane. Is it Putin at all?” Budanov said.

Putin held a summit on Syria in the Iranian capital on Tuesday with Turkey’s President Recep Tayyip Erdogan and Iran’s President Ebrahim Raisi to resolve differences. During his visit to Iran, Putin was able to secure praises from the Iranian supreme leader, Ayatollah Ali Khamenei, for the invasion of Ukraine.

“War is a harsh and difficult issue, and Iran is not at all pleased that ordinary people suffer from it, but in the case of Ukraine, if you had not taken the initiative, the other side would have caused the war with its own initiative,” Khamenei told Putin.

Rumors about Putin’s deteriorating health and a body double have spread rapidly on the internet in recent months amid the Russia-Ukraine war. There have been several instances where the U.S., the U.K., and other intelligence sources have said that Putin is suffering from serious diseases such as cancer, Parkinson’s disease, or early-stage dementia.

The Kremlin has always “laughed off” the rumors and said there was no sign of any ailment, with the latest comments coming from spokesperson Dmitry Peskov in which he said, “everything is fine with his health.”