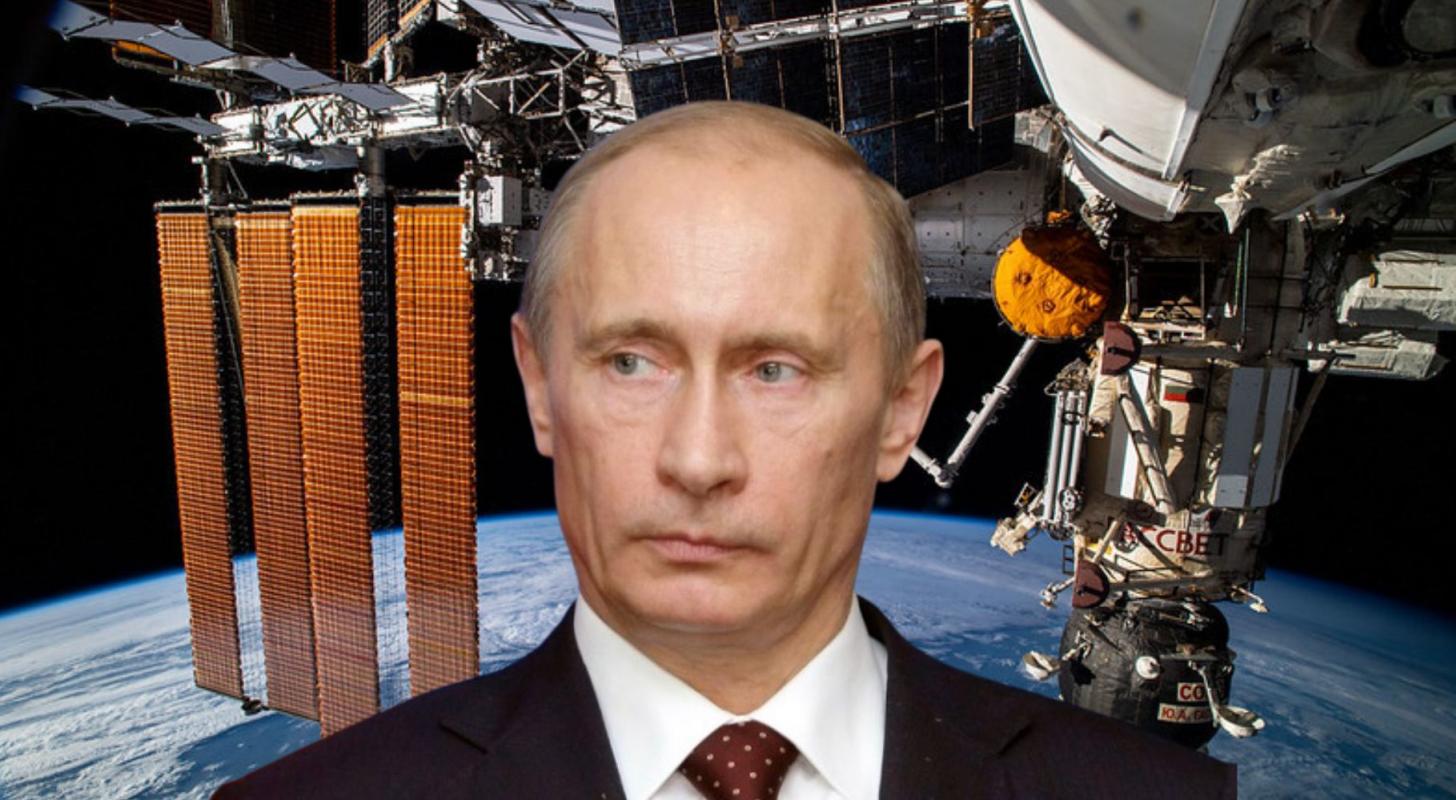 Roscosmos and NASA signed a deal regarding integrated flights and crews on the International Space Station (ISS). The deal is a rare instance of cooperation between Russia and the U.S. during acute tension over the invasion of Ukraine.

See Also: Vladimir Putin Has A Clock Ticking, Says Former Advisor To 3 US Presidents: ‘People Would Actually Like An Alternative.’

The Kremlin did not further elaborate on the reasons for the top-level change.

As the former boss of the Russian space agency, Rogozin had taken an aggressive stance after Roscosmos was hit with Western sanctions for its role in the country’s defense industry.

Rogozin threatened to pull out of the ISS, saying cooperating with the U.S. was “impossible,” and pointedly bragged about his country’s nuclear potential.

Rogozin was appointed as the top boss at Roscosmos in 2018.

Photo: Created with images from NASA Johnson and Antonio Marín Segovia on Flickr