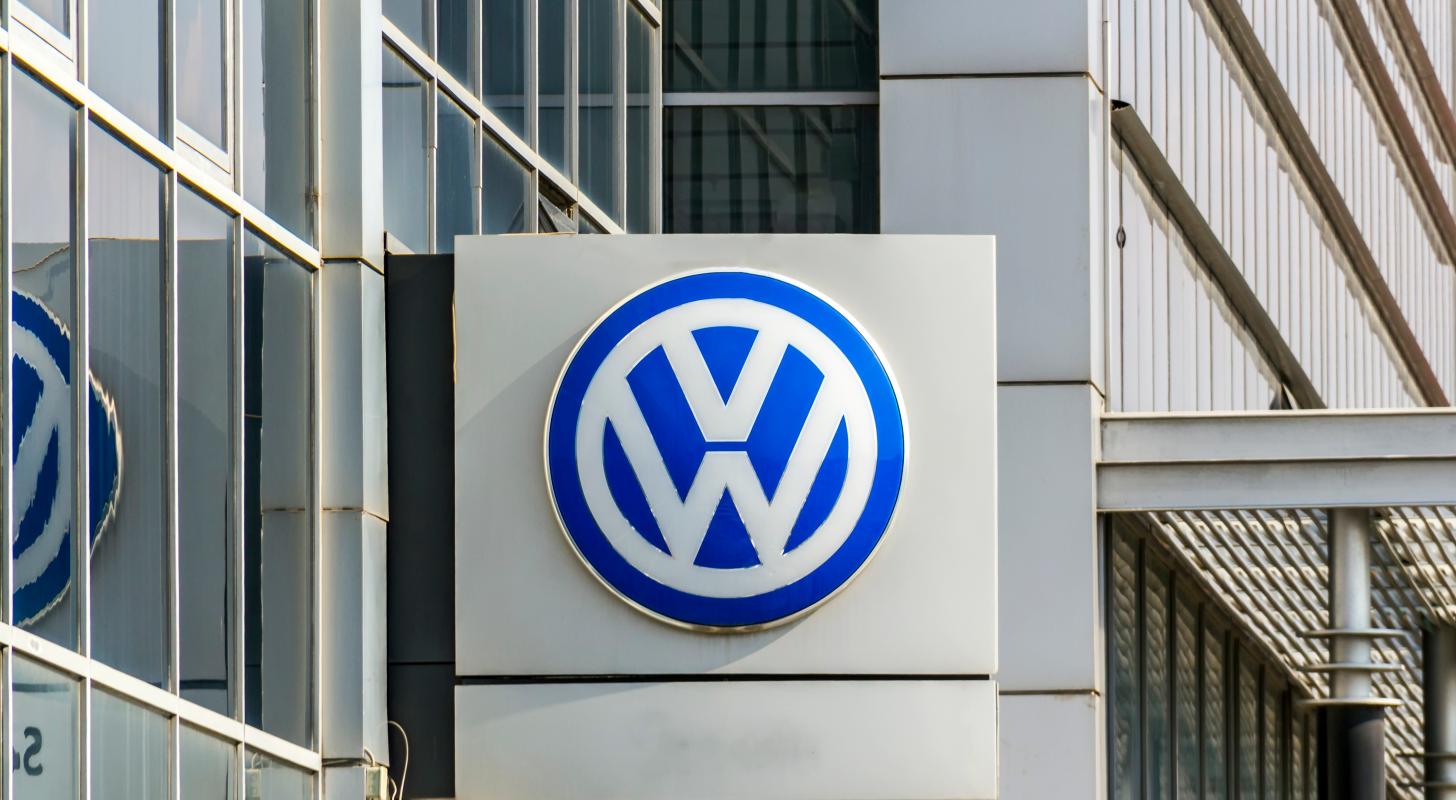 German automaker Volkswagen AG’s VWAGY PowerCo global battery manufacturing business, which it plans to plan to spin-off in an initial public offering in 2023, is facing the impact of supply chain challenges, Bloomberg reported.

What Happened:  PowerCo is scouting sources for securing raw materials for the plant amid rising input prices and logistical challenges, the report said, citing Kai Alexander Mueller,  CFO of the unit.

The German automaker suggested in June that it is open to an IPO of the unit, with contributions from both internal and external strategic partners. A potential listing could occur in 2023 or 2024, Volkswagen’s CFO Arno Antlitz had said, according to Bloomberg.

Benzinga’s Take: Volkswagen’s quest to vertically integrate into batteries reflects its efforts to reduce reliance on Asian suppliers, which nearly monopolize the industry.

The time might not be apt, given the surrounding macroeconomic uncertainty and supply chain issues. The move, however, is likely to be a long-term positive and a strategic one, given the importance of batteries in electric vehicle manufacturing.

Price Action: Volkswagen shares trading over the counter in the U.S. fell 2.25% to $17.83 in Thursday’s session, according to  Benzinga Pro data.

Photo by multitel on Shutterstock