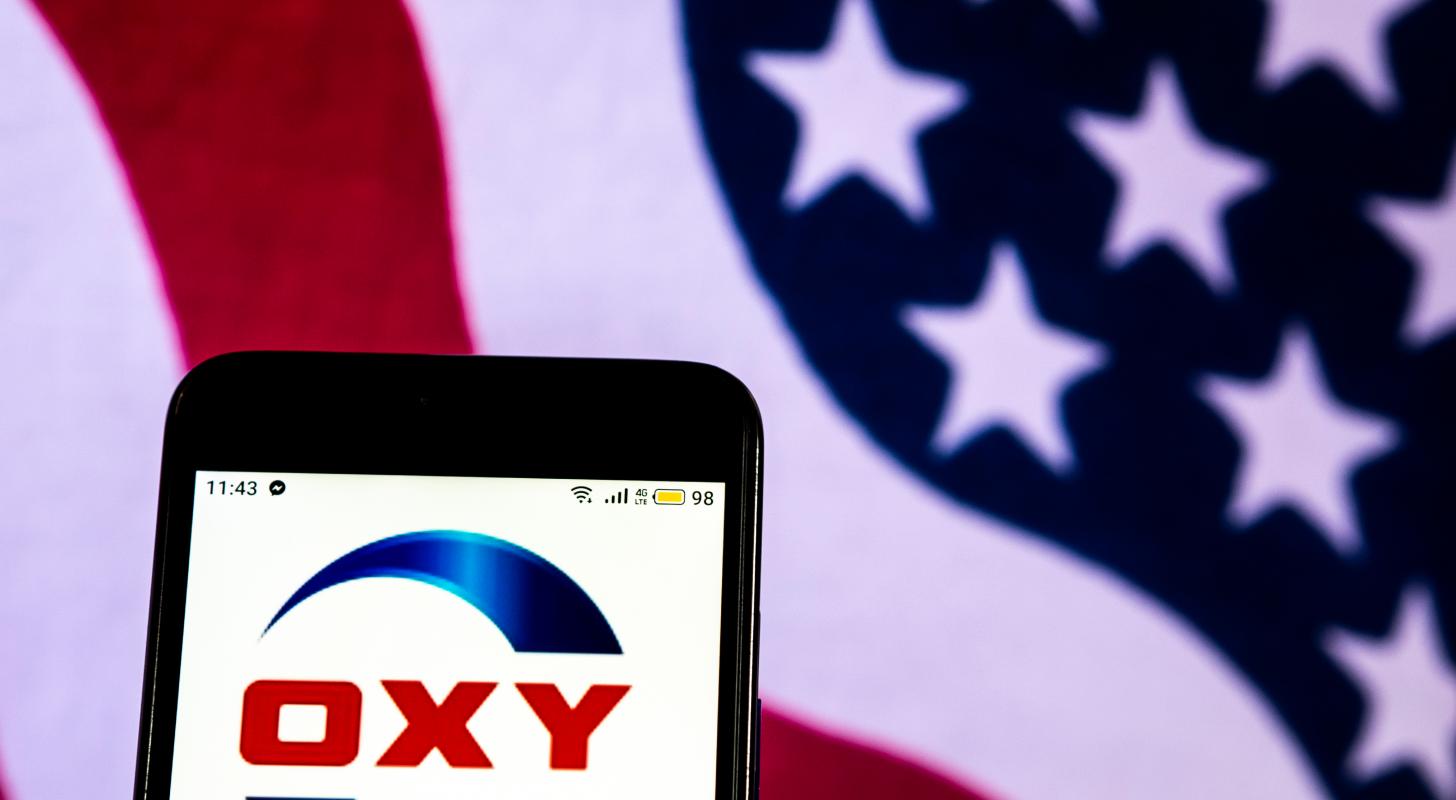 What Happened: The Warren Buffett-led company said in a U.S. Securities and Exchange Commission filing that it had purchased 1.94 million shares for $112 million in the Texas-headquartered hydrocarbon explorer between July 14 and July 16.

Berkshire’s stake in Occidental now stands at nearly 19.4%. Should the ownership exceed 20%, it would allow Berkshire to record a proportionate amount of Occidental’s earnings as its own — based on the equity method of accounting.

Why It Matters: Refinitiv data indicates that, on average, analysts expect Occidental to earn nearly $10.7 billion this year, reported Reuters.

At the beginning of the month, Berkshire owned 163.4 million shares worth nearly $9.9 billion. It held warrants to buy another 83.9 million shares for $5 billion.

Photo by IgorGolovniov on Shutterstock