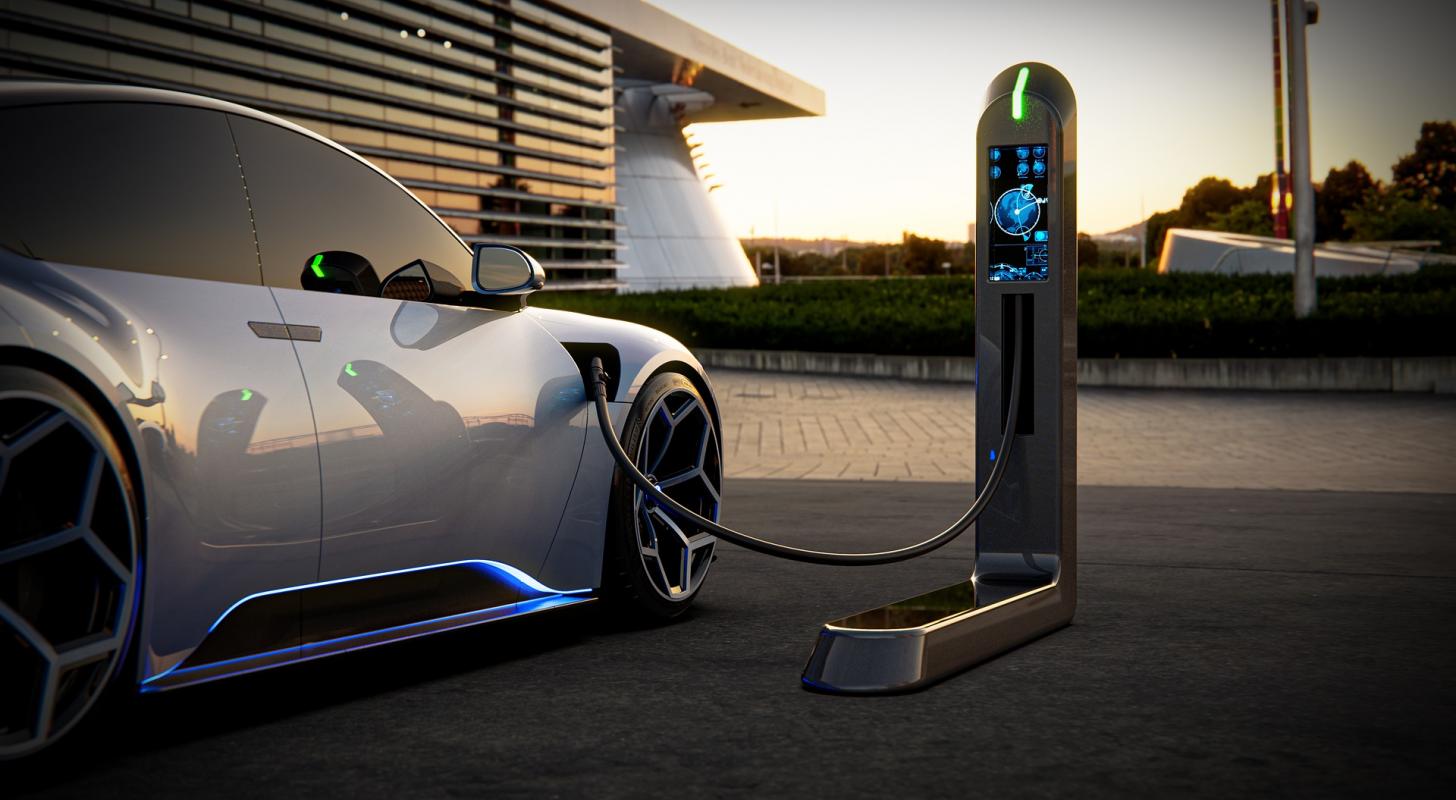 Electric vehicle stocks meandered to a mixed close in the week ending July 15 following a uniformly strong close in the previous week. Inflation worries roiled the broader market in the past week as the metric climbed to a fresh 40-year high in June. This in turn reignited worries regarding a string of aggressive rate hikes.

Those EV stocks that bucked the downtrend were supported by some company-specific positive catalysts.

Here are the key events that happened in the EV space during the week:

Tesla’s Karpathy Quits: Tesla, Inc. TSLA was in the spotlight in the past week after the company’s chief artificial intelligence executive Andrej Karpathy announced his decision to leave the company. He was previously on a sabbatical for four months. The departure stirred conversations regarding a potential delay in the timeline for a broader rollout of the full-self driving software.

Tesla CEO Elon Musk is now caught in a legal wrangle over his aborted deal to buy social media platform Twitter, Inc. TWTR. Experts are of the view that Musk is at a disadvantage in the legal spat.

Tesla’s Giga Shanghai appears to be up and running. Pictures shared by Tesla influencer Sawyer Merritt showed hordes of Model Y and Model 3 vehicles waiting at the Luchao port in Shanghai to be exported. Sawyer put the number at over 7,000 vehicles.

Musk said via Twitter that Tesla vehicles’ price trajectory in the future depends on inflation.

Canoo Surges On Vehicle Contracts: Canoo Inc. GOEV, which earlier this year sounded out a “going concern” warning, saw its stock rally strongly. The upside was in reaction to two separate contracts. Retail giant Walmart, Inc. WMT agreed to buy 4,500 units of EV delivery vans from Canoo, with the contract carrying an option to supply up to 10,000 more units. Canoo also announced a deal to supply its EVs to the U.S. Army for analysis and demonstration.

Related Link: 4 Reasons Why This Analyst Says Twitter Has A Legal Edge Over Elon Musk

EV Battery Makers Make Beeline to U.S.: Ford Motor Company F and South Korean EV battery maker SK finalized plans to set up a joint venture company – BlueOval SK, which will establish a manufacturing plant in Tennessee and two more in Kentucky. The JV will aim to produce about 60-gigawatt hours of power annually to start with.

Ahead of this, Panasonic Holdings Corporation PCRFY announced an agreement with the state of Kansas to build its second U.S. lithium-ion battery manufacturing plant. An estimated $4 billion is earmarked for investment in the plant, and the project will generate about 4,000 local jobs.

Volkswagen H1 EV Sales Rise: German automaker Volkswagen AG VWAGY said its global EV deliveries increased 27% year-over-year to 217,100 units in the first half of the year. The proportion of EV sales to total vehicles increased from 3.4% to 5.6% in the said period.

Lordstown Gets First Black CEO: Lordstown Motors Corp. RIDE appointed its president Edward Hightower as its CEO, replacing the incumbent Daniel Ninivaggo. Ninivaggo will move to the role of executive chairman. Hightower thus becomes the first Black CEO of a car manufacturer, for the first time in over a century. He will head the company’s JV with Hon Hai Precision Industry Co. Ltd. HNHPF.

Related Link: This Tesla Battery Supplier Will Build A $4B Plant In Kansas: Why It’s Important For Elon Musk’s Company

EV Stock Performances for The Week: