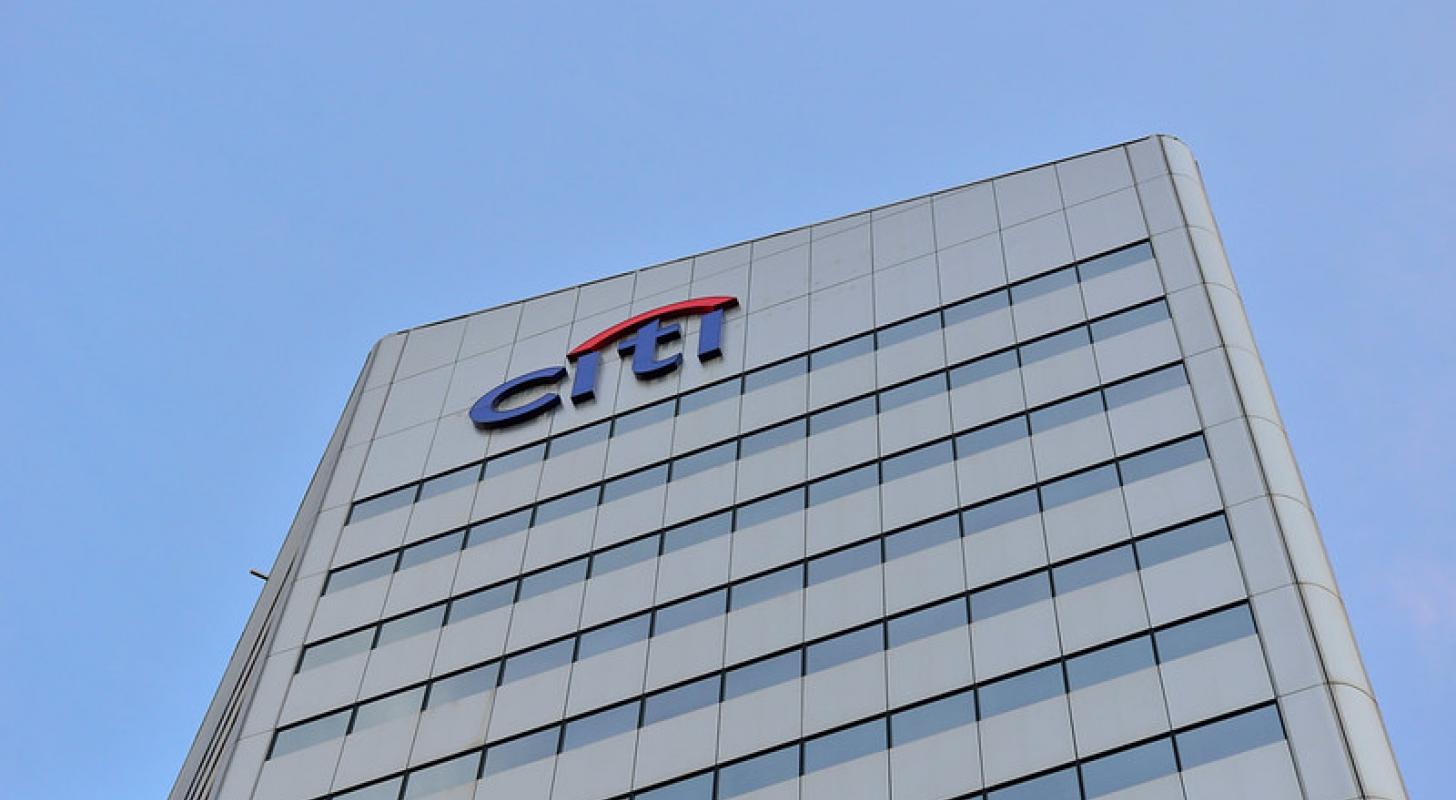 Citigroup Inc. C announced on July 15 strong second-quarter earnings, sending the stock up around 11%. Along with reporting strong earnings, CEO Jane Fraser and CFO Mark Mason announced tactics that will be used to protect the bank from a possible recession.

What Happened: The bank reported financials that surpassed what analysts and investors expected, sending the stock into a frenzy. For the second quarter, the bank reported earnings per share (EPS) of $2.19 while Wall Street predicted an EPS of $1.68. The Street expected $18.22 billion in revenue, and the bank reported revenue of $19.64 billion, which is an 11% increase from second-quarter 2021. Net income was $4.55 billion, a decline of 27% from second-quarter 202, with the bank citing in a statement, “as higher cost of credit and an 8% increase in expenses more than offset the 11% increase in revenues.”

How Will The Bank Manage A Possible Recession: Fraser and Mason announced the bank would halt share buybacks in order to save capital. Management firmly believes that even amid a possible recession, it still needs to satisfy investors as if the economy was growing.

“In a challenging macro and geopolitical environment, our team delivered solid results and we are in a strong position to weather uncertain times, given our liquidity, credit quality and reserve levels”, Fraser shared.

Through action and comments, it is clear that Citigroup management believes a recession is very likely to happen. Fed Governor Christopher Waller has warned that investors are prematurely assuming a recession, but trends such as increasing unemployment, rising inflation and the yield curve inverting, all point towards a recession in the near future.

Future Outlook: Foster concluded her remarks with a statement regarding the bank’s future. “We intend to generate significant capital for our investors, given our earnings power and the upcoming divestitures,” she said.

The company also maintained its prior outlook from its investor day in March 2022 for low single-digit revenue and expense growth versus 2021 levels.

C Price Action: Citigroup’s stock is up 10.31% at $48.69 a share on Friday afternoon at publication, according to Benzinga Pro.