What Is Causing Apple’s Stock To Fall Despite Strong Demand? 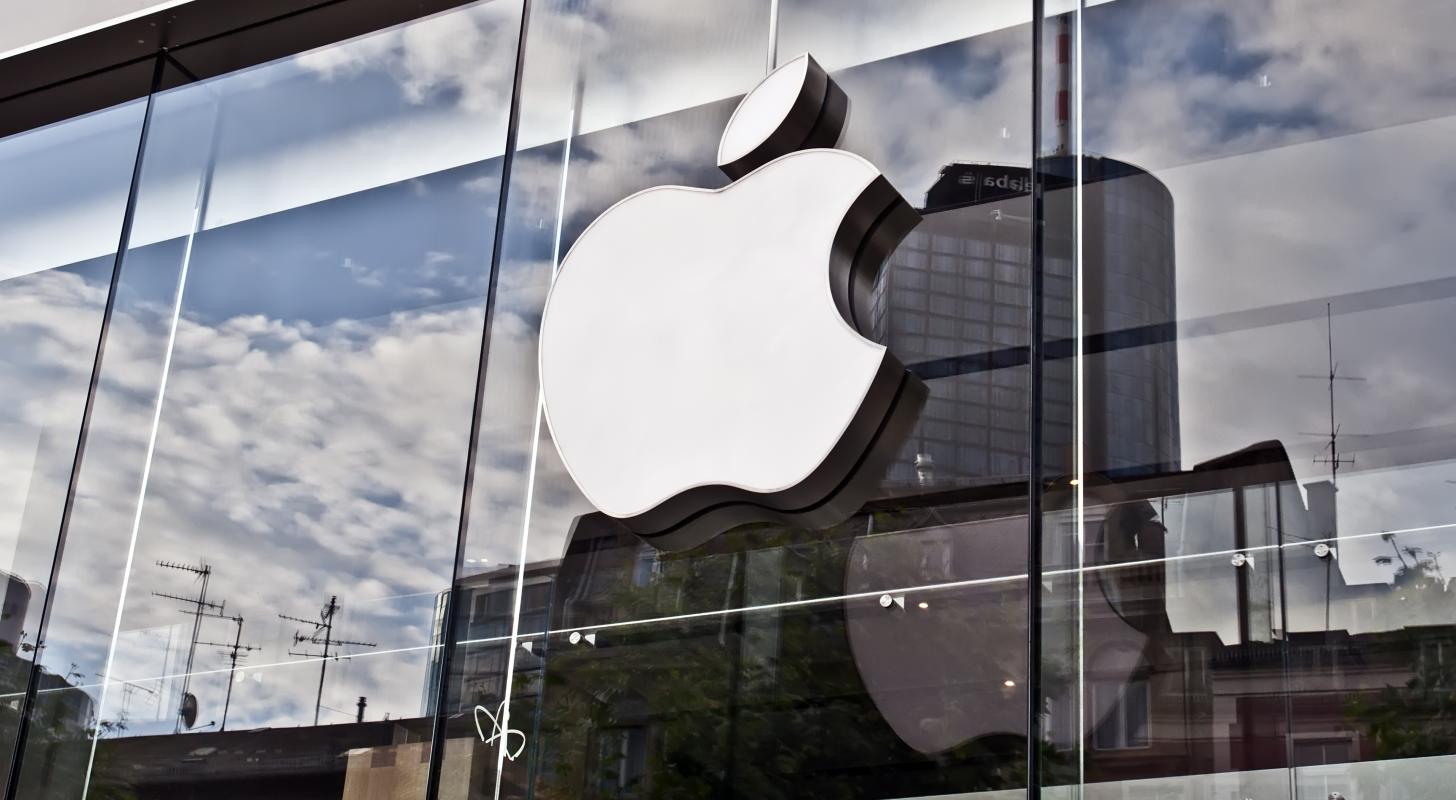 Apple’s (NASDAQ: AAPL) stock fell by more than 2% during trading hours on Monday, which dragged the broader market to lower levels as Apple warned about the economic outlook in 2022-23. Investors are worried that the economic outlook and softening demand are starting to weigh on bellwether stocks such as Apple, which have not been as affected as the broader stock market, and as a result, are increasingly turning cautious.

Apple’s management has outlined plans to slow hiring and reduce spending across certain divisions well into 2023. Apple is planning to release a whole set of new products onto the market in 2022, including new iPhones, Apple watches, new Mac laptops and desktops, and a new Apple TV.  Apple has also been spending a lot of R&D on projects such as the Apple iCar, which has fared poorly. But it has done better with investments in processing chips.

Despite these new releases, Apple is becoming increasingly cautious about market sentiment with projections of demand not living up to previous expectations. Apple’s projections were initially based on demand from the 2020-2021 period, where lockdowns meant people had extra purchasing power, and they spent it on discretionary goods. Since then, demand has started to cool off as the base-effect from previous years wears off. Apple had significantly increased its expenditure in 2021, with R&D increasing by 17%, capital expenditure increasing by 52%, and payroll, marketing, and administrative costs increasing by 13% to $44 billion.

PC sales have been one of the first victims of this slowdown, with laptop sales falling and sales declining more than they have in a decade. PC sales for the first two quarters were down by almost 12%. Similarly, smartphone sales have also suffered due to lockdowns in China and a decline in general demand.

On the other hand, the App Store continues to be a cash flow machine. Apple is increasingly relying on its App Store, where it has a monopoly, to drive revenue. The App store continues to be a huge source of revenue producing more than $85 billion in sales during 2021 and handing out almost $60 billion to app developers. Considering that the app store has very low capital requirements, it’s able to churn out almost 30% margins and provides Apple with almost a monopoly-like business. In fact, between 2017-2021 App store revenue grew by almost 120% and it will continue to increasingly drive revenue at a faster pace than Apple’s other products in the future. Therefore, even if sales from its hardware division were too slow, revenue from apps may mitigate some of that decline.

Although Apple’s products continue to show strong demand, there is a possibility they may have to reduce prices across their product line more than they might want, especially if broader demand continues to weaken, which could affect revenue negatively and result in margins contracting. Competitors such as Samsung continue to struggle as well, as demand continues to weaken across the board. Samsung’s management has re-iterated that it too expects demand to be softer for its smartphones but hasn’t guided as to how it will respond.

Factors to consider before investing in Apple

Apple’s stock currently trades at a price-to-earnings of 24x and is expected to grow revenue by around 8% in 2021, meanwhile, earnings are expected to grow by 11-12% for the year. Until now Apple’s results have continued to surprise the upside, but investors are not convinced and are increasingly becoming sentiment-driven, as talk of the recession continues to affect the economy. The stock also has a beta of 1.19, although over the recent bear market the stock has had a beta of closer to 1. This makes it ideal for defensive portfolios that are looking to invest in the long term.

Considering earnings growth and the outlook, the stock may be slightly overvalued. Current growth estimates are looking at earnings growing at an annual rate of anywhere from 15-16% over the next 8 years in order to justify current valuations. However, despite valuation issues, high margins, and a strong return on equity, along with Apple’s positioning within the global market, should mean that the stock will continue to do well as long as the broader global economy remains intact.

Apple remains a blue-chip stock, and corrections are likely opportunities for those looking to get into the market. Valuations remain slightly elevated, but given Apple’s long-term potential, investors may be willing to pay a premium.

The preceding article is from one of our external contributors.
It does not represent the opinion of Benzinga and has not been edited.