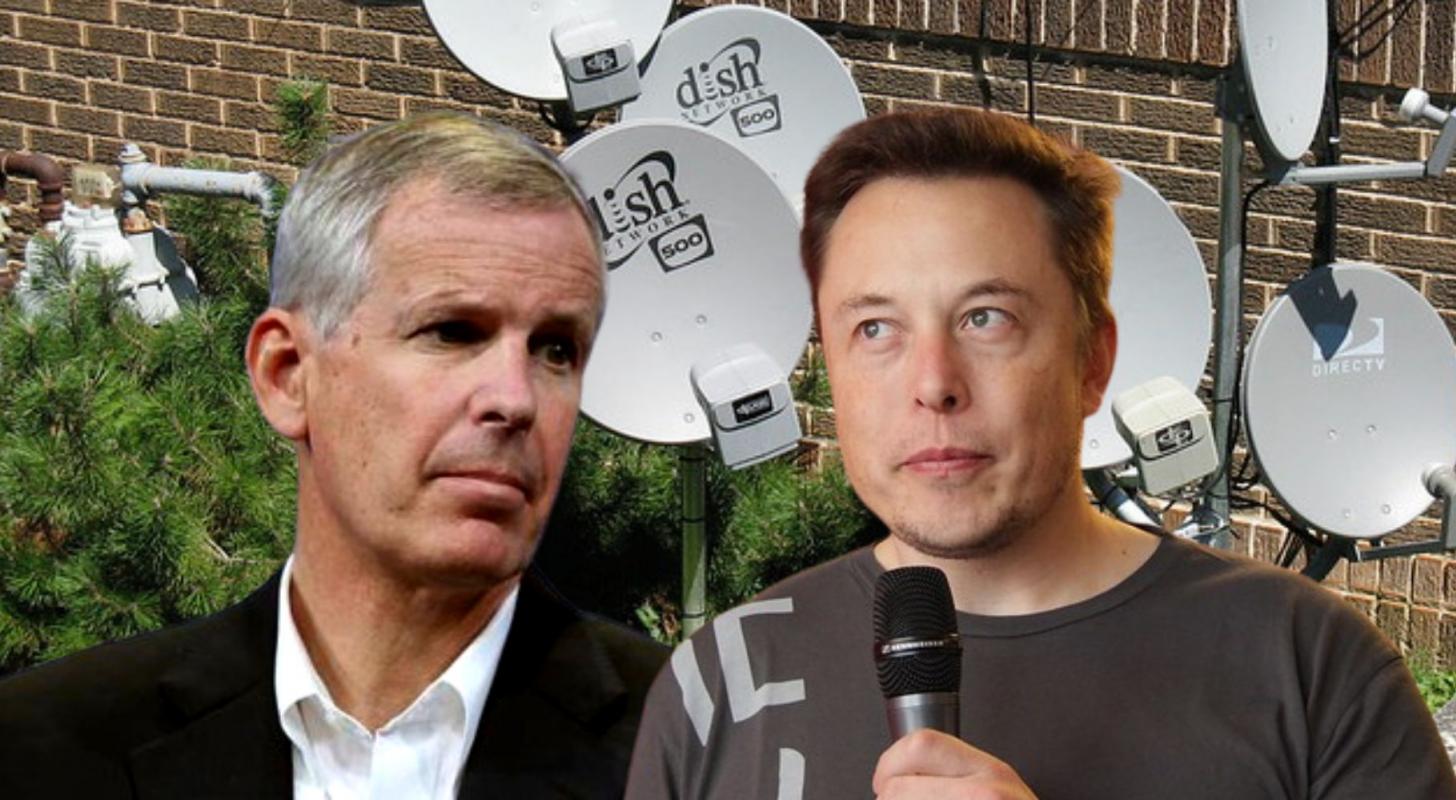 What Happened: Ergen is trying to steal the 12 Gigahertz bandwidth spectrum meant for space internet, Musk said in a late Friday tweet. “Not cool,” he added.

For the unversed, the Federal Communications Commission recently granted SpaceX’s request for the 12 GHz band for earth stations in motions, Fierce Wireless reported. This would allow the Musk-led company to provide its Starlink internet service to moving vehicles, boat, and aircraft.

Dish subsequently has been lobbying with the FCC to deny SpaceX the required status in the 12 GHz band. The company is reportedly building a 5G mobile broadband network that could use spectrum from the 12 GHz band it uses for its satellite TV services.

U.K.-based OneWeb, which is working on a high-speed satellite internet service for enterprises, has joined in, with a call for the FCC to reject plans for opening up the 12 GHz band for ground-based 5G, Drive Tesla Canada reported.

Musk Calls For Support: When one of Musk’s followers asked what they could do to help SpaceX, he asked them to write to the FCC.

Write to the @FCC! That would be great.

Tesla recently rolled out Starlink internet services for recreational vehicles and ocean-going vehicles. Ahead of that in early May, the company also announced a portability feature that will allow users to take their dishes wherever the service is available.