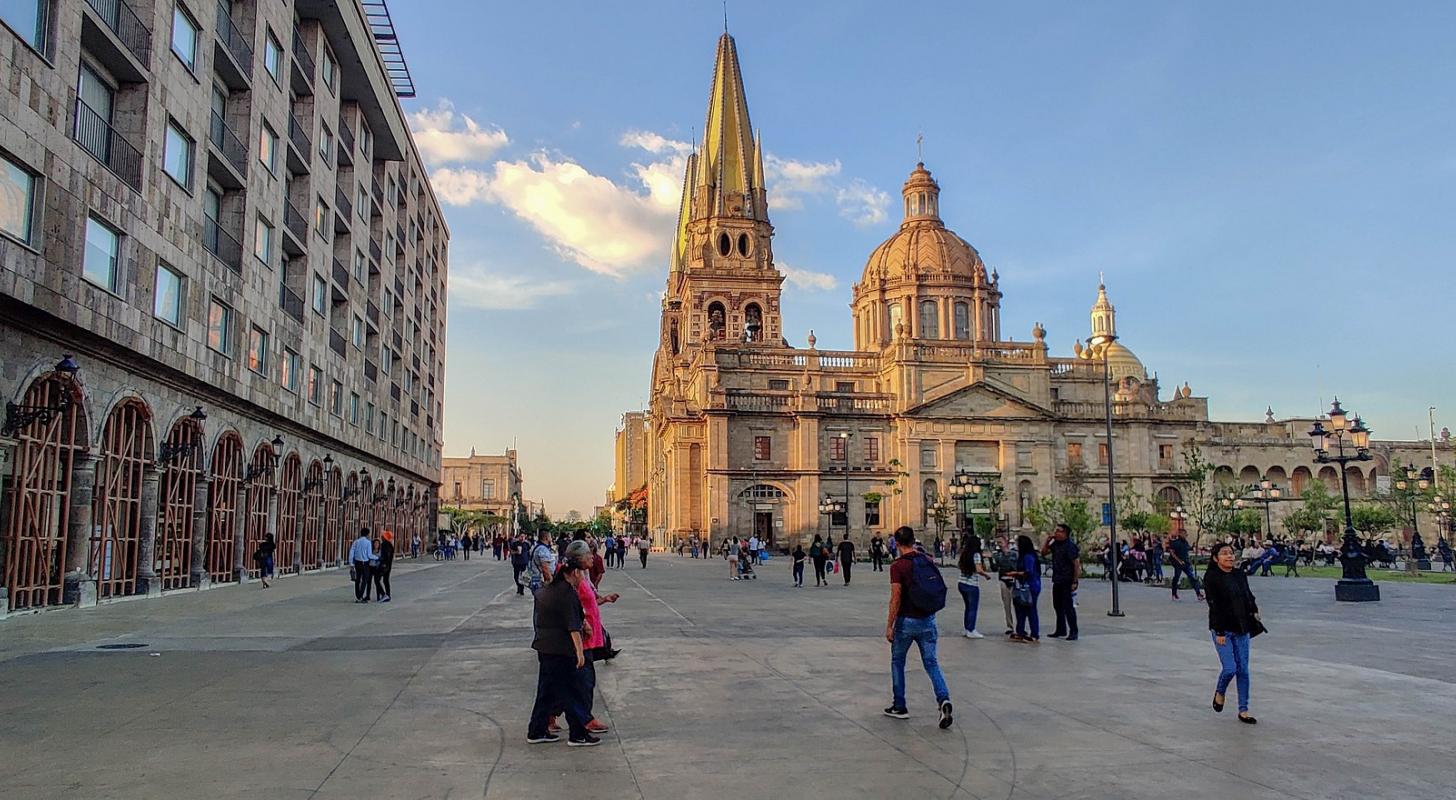 Many people have dreamed of packing it all up and moving to another country to begin a new professional and personal life. According to InterNations, an online expatriate community platform, Mexico is the best place to start anew overseas and Kuwait is the worst.

What Happened: In a survey of nearly 12,000 expatriates representing 177 nationalities and living in 181 countries, Mexico placed first based on the ease of settling into place, local friendliness and culture. A few drawbacks that some expats cited were the local bureaucracy and local air quality, but, overall, 91% of expats said they were happy with their life in Mexico.

Rounding out the top five locations for expatriates were Indonesia, Taiwan, Portugal and Spain.

What Else Happened: At the other end of the spectrum, Kuwait ranked 52nd and last in this study, with unhappy expatriates complaining about such issues as the quality of life and ease of settling in, the natural environment, perceived unfriendliness by locals, career opportunities and limits in their social life.

Ranking slightly above Kuwait was New Zealand, which was criticized for its high cost of living and a lack of culture and nightlife, although it was praised for its natural environment and recreational sports opportunities.

Rounding out the bottom five were Hong Kong, Cyprus and Luxembourg.

See Also: Japanese Yen At 24-Year Low Against US Dollar: What You Need To Know