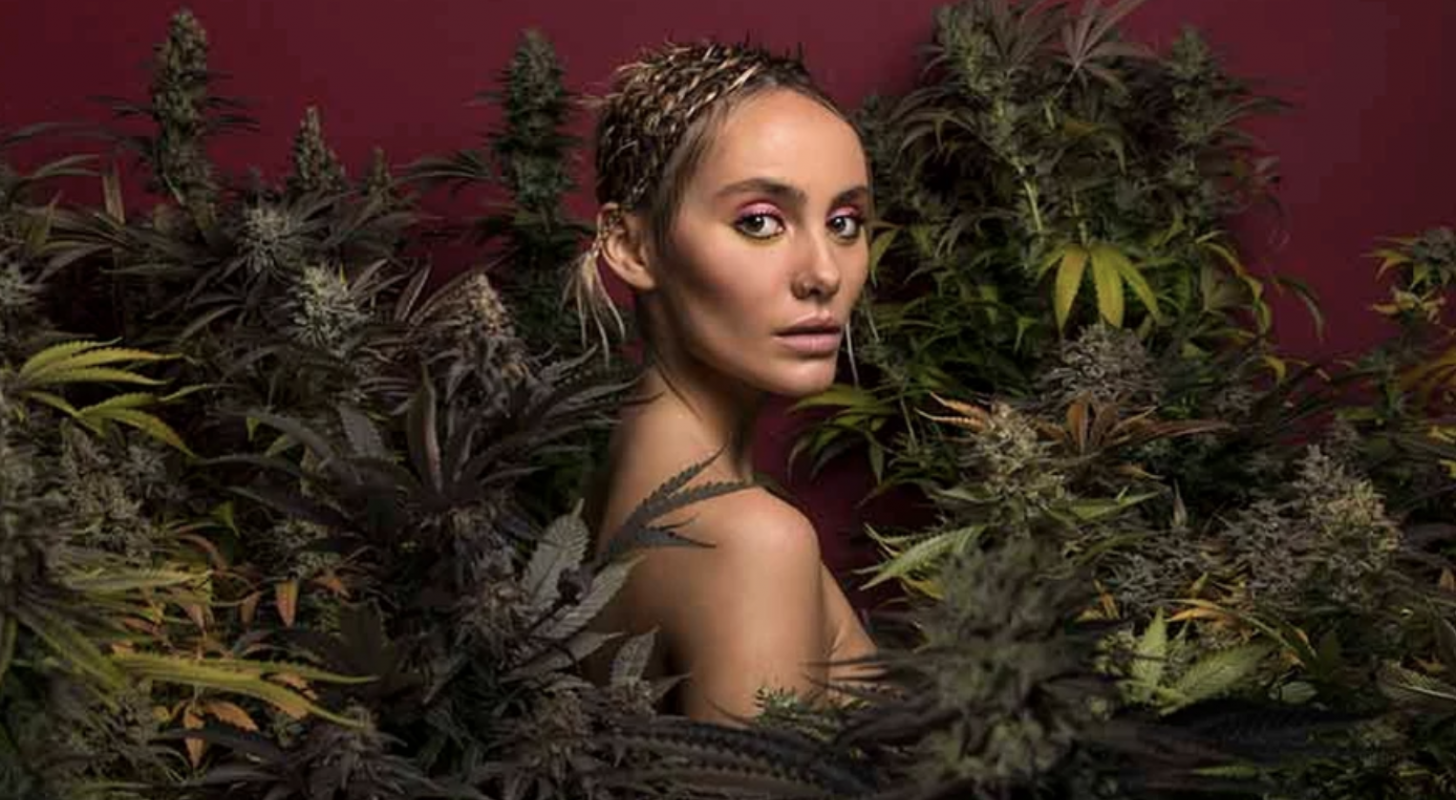 The Benzinga Cannabis Capital Conference has something new for its upcoming Chicago conference, September 13-14, after the overwhelming success of its 4/20 Miami event. As part of celebrating individuals, entrepreneurs and organizations doing amazing things in the cannabis industry, Benzinga will honor Cannabis Lifestyle reporters.

Meet the Nominees for the Best Cannabis Lifestyle Reporters

Jimi got started in cannabis journalism at the age of 19 while working to help students who had lost their financial aid for college due to drug convictions. Since 2009, he’s been part of the California cannabis industry, that’s how he got into one of the oldest dispensaries in the country: CBCB. Jimi has been a contributor to various outlets including Cannabis Now, the San Francisco Chronicle, The Boston Globe, The Hill, The Chronicle of High Education, GreenState.com, Marijuana.com and several more.

Lindsey is an author, photographer and social media editor who has documented the evolutionary cannabis industry for the past decade. Her career includes roles at The Denver Post and The Cannabist, which was the first cannabis publication ever founded by a Pulitzer Prize-winning daily newspaper. Her reporting grew to include an industry focus at Marijuana Business Daily and Hemp Industry Daily, where she led social media coverage for MJBizCon, the largest cannabis business conference series in the world. She has taken on writing, social media and editing roles at Forbes and Weedmaps, among other outlets.

Jon, VP of content at High Times, spent over a decade producing over 500 events before he left New York in 2014, where he honed his logistical and marketing expertise and his ear for talent.​ Finding his niche in development strategy Jon produced branded content for major products, provided data analysis for front-page, Pulitzer-prize-winning news, and developed several new business areas for the enterprises he’s worked for. And he still finds time to write some amazing articles for High Times.

Why not save some money and get your tickets early? Click HERE for early bird tickets.