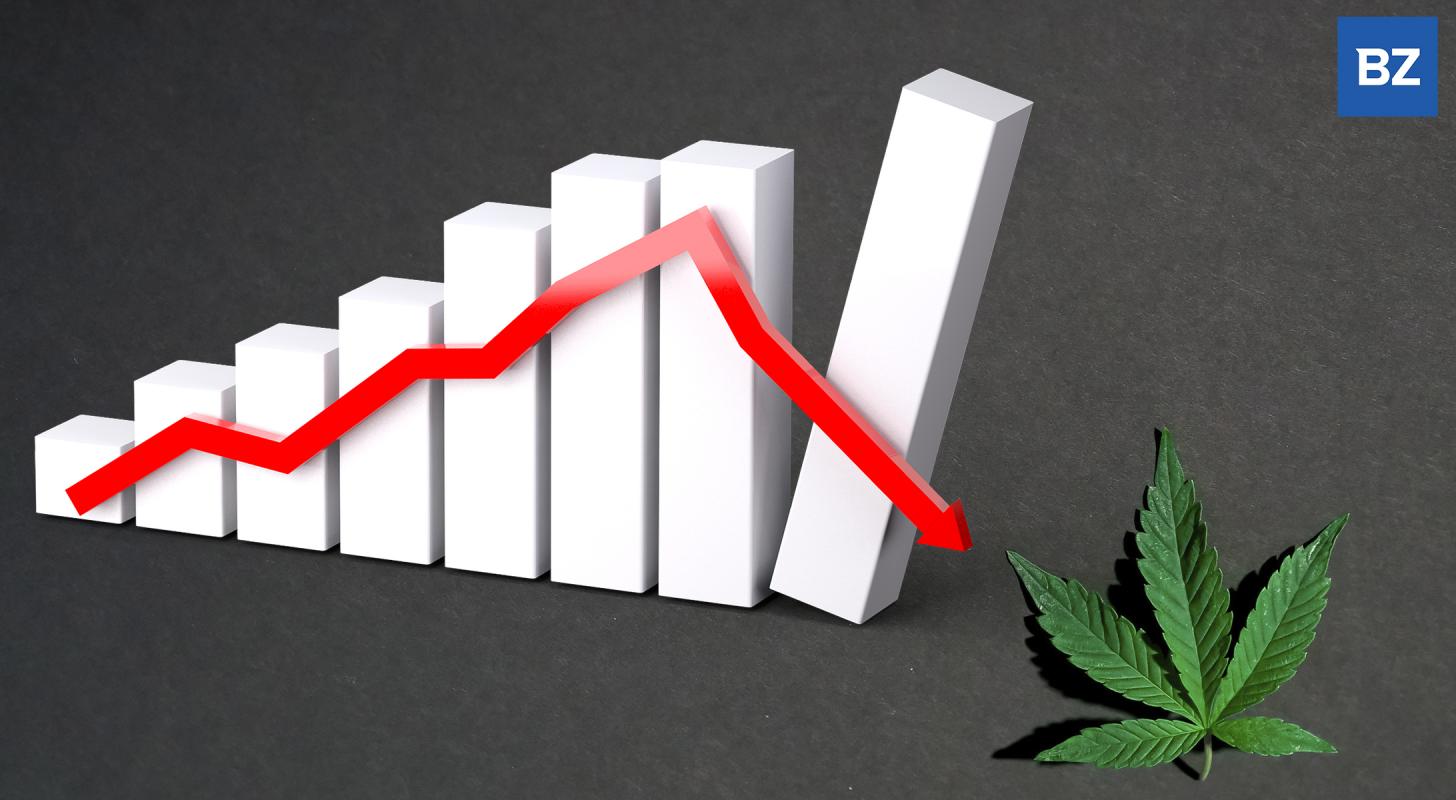 The San Diego-based cannabis company was trading at $95.88 per share around noon. The price continued to hover around there on the heels of a report in which IIPR’s Delaware-based subsidiary, IIP-CA 2 LP, claimed that tenant Kings Garden Inc. failed to pay base rent and property management fees for the month of July under each of the leases for a total of six properties owned by IIP-CA 2 LP.

According to a company filing, Kings Garden needs to pay a total of $2.2 million.

With its next earnings release approaching, let’s take a look at IIPR’s recent moves.

In weeks after announcing the pricing of an underwritten public offering of 1.58 million shares of its common stock at $190 per share for gross proceeds of approximately $300 million in April, IIPR’s stock lost 40% of its value.

Meanwhile, the company continues its acquisition streak with a $25 million acquisition of a Maryland property comprising approximately 84,000 square feet of industrial and greenhouse space.

IIPR also bought a property comprising approximately 104,000 square feet of industrial space in Taunton, Massachusetts for which it paid $40 million.

Concurrent with the closing of the Massachusetts purchase, IIPR entered into a long-term, triple-net lease agreement for the property with a subsidiary of TILT Holdings Inc. TILT TLLTF.

After delivering another round of strong financial results in the first quarter of fiscal 2022, with $64.5 million in revenue, the company announced that it closed on a deal for a property in Texas worth $12 million and entered into a long-term lease with a subsidiary of Texas Original Holdings, LLC.

IIPR wrapped up June by expanding the real estate partnership with Green Thumb Industries Inc. GTBIF, providing it with an additional $55 million in reimbursement for the recently completed development of a 152,000-square-foot industrial building for cultivation and processing.