Why Jim Cramer Is Lashing Out At Dave Portnoy: ‘Stonk People Have Overstayed Their Welcome’ 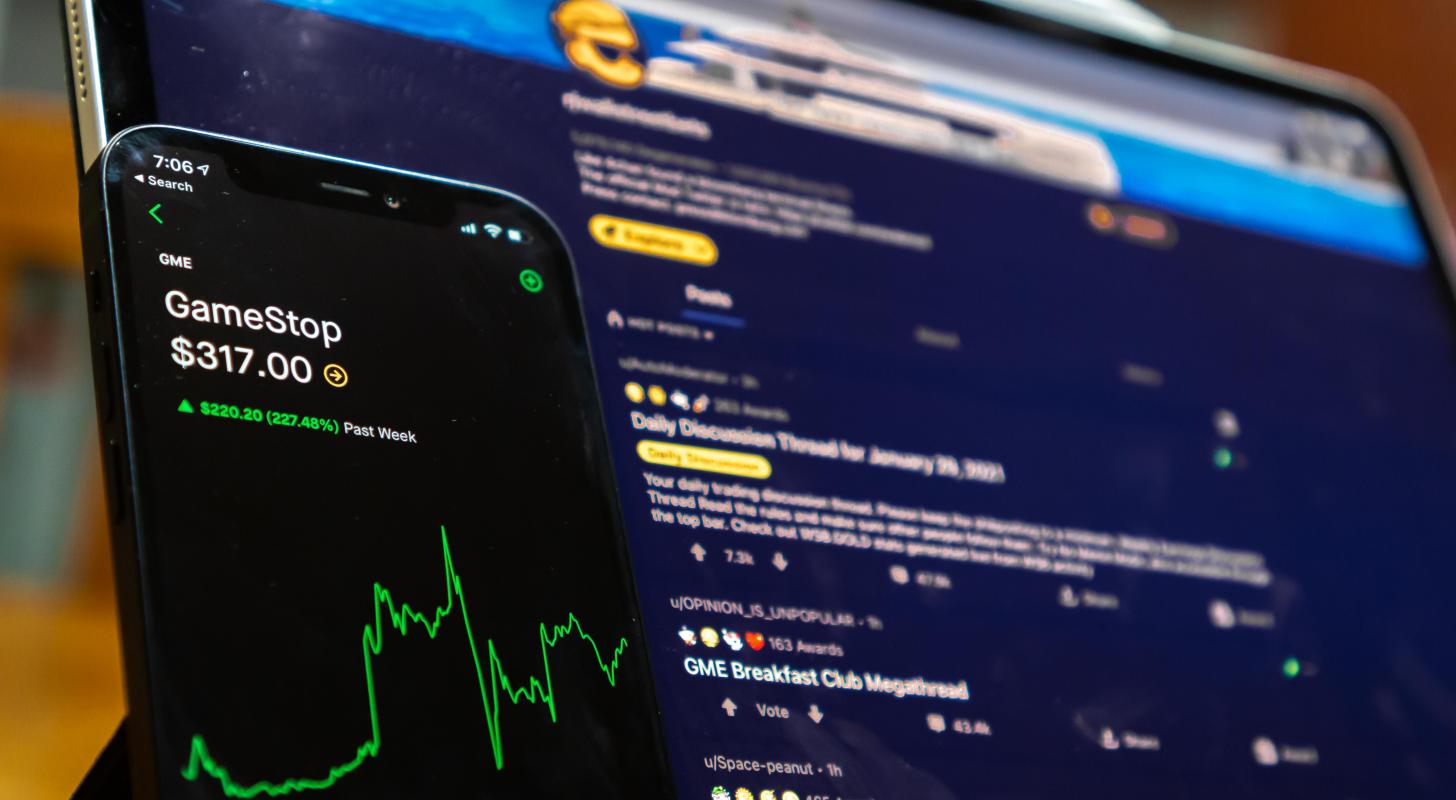 CNBC host and television personality Jim Cramer is known for being opinionated and for his hot takes on the markets and individual stocks. On Tuesday, Cramer took on new retail investors who may have entered the market thanks to a person known for sports and not stocks.

What Happened: In a tweet, Cramer targeted Dave Portnoy, founder of Barstool Sports.

“I have decided to take no prisoners for the people who came in when Portnoy was doing stocks not sports. No offense to Portnoy but these ‘stonk’ people have so overstayed their welcome I actually feel badly for their lassitude and implacable ignorance,” Cramer tweeted.

The comments from Cramer come in reference to Portnoy previously hosting a live show called “Davey Day Trader,” where he shared commentary on the stock market and talked about stocks he was buying.

Why It’s Important: Prior to Tuesday’s tweet, Cramer has shown support for the founder of Barstool Sports, a company partially owned by Penn National Gaming PENN.

Cramer defended Penn National last year, saying an analyst downgrade of the company was not well-timed given new state launches and Portnoy’s influence.

Cramer also sat down with Portnoy in 2021 to discuss a new ETF that tracks the top stocks by social media mentions.

“This is the first ETF that has captured my fancy in a very long time,” Cramer said of the VanEck Social Sentiment ETF BUZZ in early 2021.

Cramer said having Portnoy attached to the ETF would generate a lot of excitement. New traders in the market were praised by Cramer at the time.

“The people are smarter than suits collectively.”

The Last Word: After previously being supportive of new investors in the stock market and the influence Portnoy had at getting people excited about the stock market, Cramer has now changed his tune.