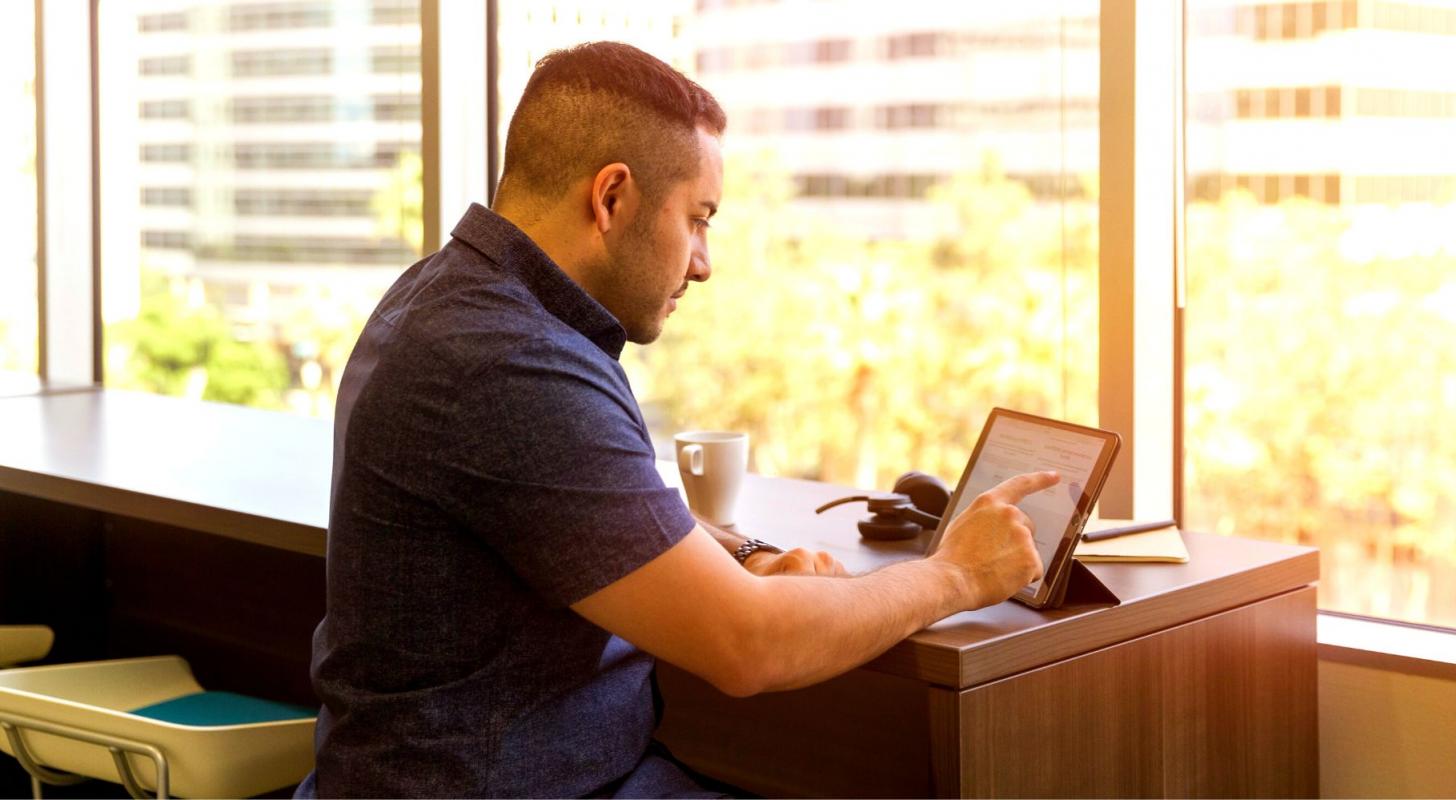 Apple, Inc.’s AAPL latest iPad Pro iteration is almost as expensive as its Mac, although the former doesn’t allow as much multitasking as the latter, Bloomberg’s Mark Gurman said in his weekly “Power On” newsletter.

How iPad Pro’s Multi-tasking Evolved: Apple allowed users to place two apps side by side with the first Pro model launched in 2015, Gurman said. Over the year, the company added more capabilities such as sliding over a third window and introducing a more advanced app dock, he added.

“The problem is, Stage Manager won’t cut it for many users and is yet another unfulfilled promise of bringing true multitasking to the iPad,” the Apple specialist said. The company hasn’t yet made it the default multitasking interface and users have to enable it in Control Center, he added.

Explaining how a Stage Manager works, Gurman noted that the left side of the screen shows the user’s most recent open apps, and they can click through them to make one the foreground app. It also allows dragging over additional windows to work on multiple apps at the same time, he added.

Related Link: Apple’s New MacOS Ventura And The End Of The Intel Era: Here’s All We Know

But the Stage Manager experience is “convoluted and confusing,” the Bloomberg columnist said. Apple, he added, should have simply used the existing macOS multitasking system.

The current Stage Manager iteration, according to Gurman, falls short of the mark. The ability to bounce into one main app in the middle of the display isn’t compelling, he said. Gurman also noted that some apps don’t work as well in Stage Manager and are hard to use simultaneously with others.

Additionally, the system confusingly moves windows around when you drag one of them, and sometimes it resizes windows incorrectly, Gurman noted. Stage Manager hides window controls behind a menu and often swaps the corner in which the resize indicator sits, he added.

“I agree that Stage Manager is often far tidier than the Mac multitasking interface, but I think Apple needs to move toward letting pro users operate their iPad however they want,” Gurman said.

“And, more often than not, that means a full Mac-like multitasking interface.”