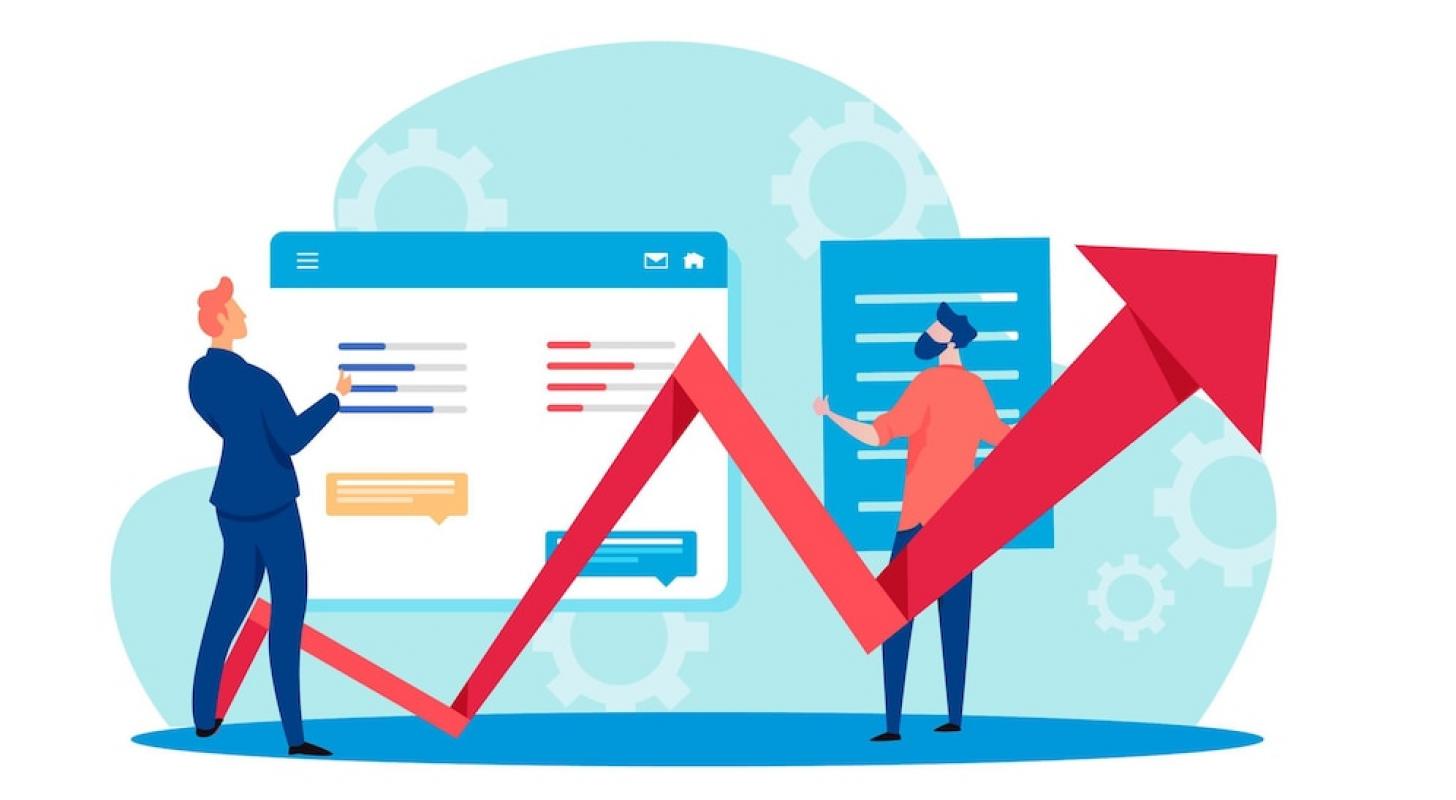 U.S. stocks traded higher this morning, with the Dow Jones gaining more than 350 points on Tuesday.


In trading on Monday, information technology shares rose by just 0.9%.


Apellis Pharmaceuticals, Inc. APLS shares shot up 25% to $56.17 after the company announced the U.S. Food and Drug Administration accepted and granted priority review designation for the new drug application for Pegcetacoplan.


Shares of West Fraser Timber Co. Ltd. WFG got a boost, shooting 17% to $97.76 following a Reuters report suggesting CVC Capital and Kronospan are in a joint bid to acquire the company.


Sidus Space, Inc. SIDU shares were also up, gaining 18% to $3.33 after the company disclosed its growing relationship with Teledyne Marine, a part of Teledyne Technologies, following a noteworthy Q2.


Shares of High Tide Inc. HITI were down 21% to $1.65 after the company reported a C$10 million “bought deal” public offering..


Also check out: Accenture And 3 Other Stocks Insiders Are Selling

Construction output in the Eurozone rose 2.9% year-over-year in May, following a revised 2.8% increase in the prior month. Annual inflation rate in the Eurozone was confirmed at a record high level of 8.6% in June up from 8.1% in May.

The unemployment rate in the UK came in steady at 3.8% in the three months to May, while average weekly earnings including bonuses rose 6.2% year-over-year to GBP 601.


Check out this: Bank of America to $51? Plus Mizuho Predicts $6 For This Stock