Why Walmart Stock Is Falling After Hours 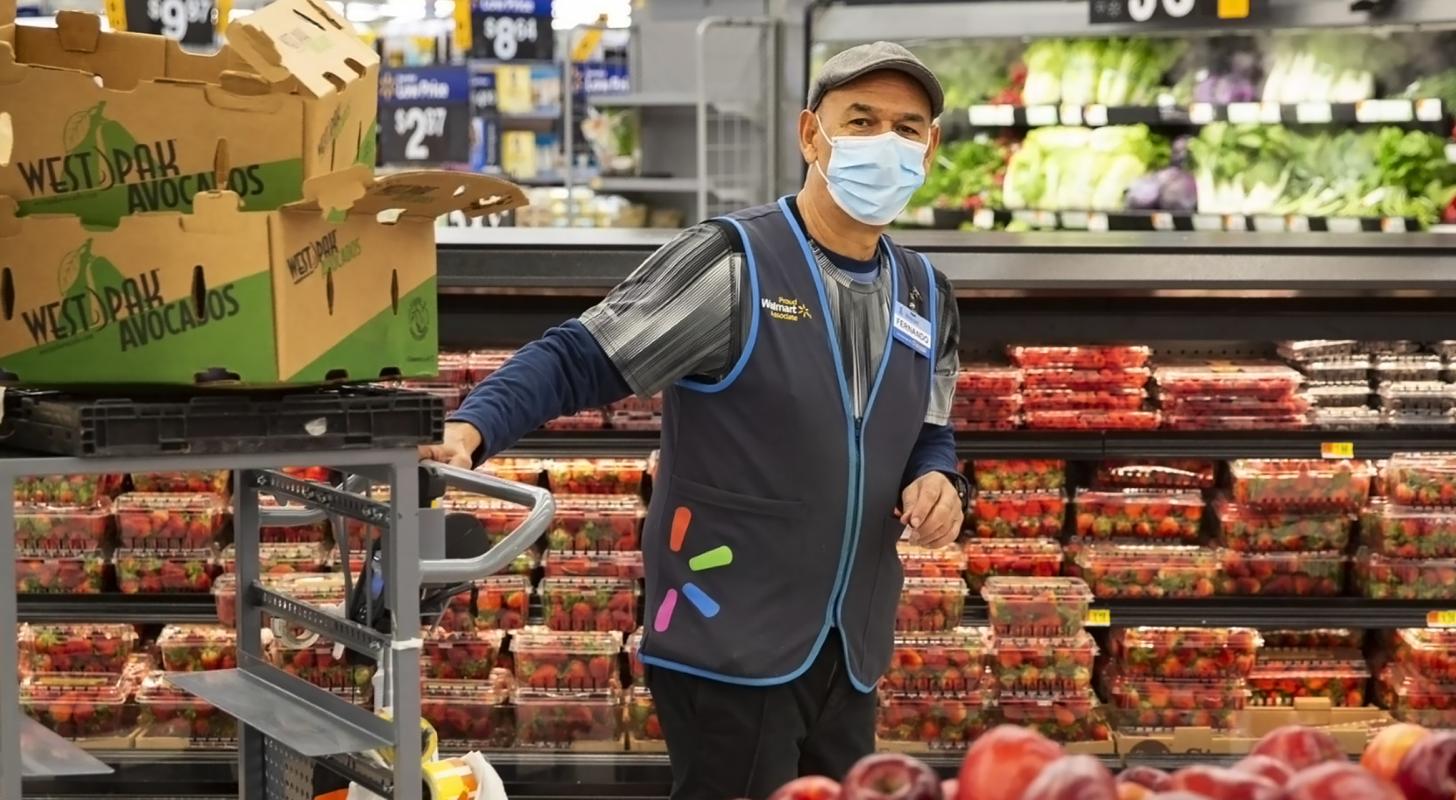 Walmart said it revised its outlook as a result of pricing actions aimed to improve inventory levels at Walmart and Sam’s Club in the U.S. and mix of sales.

Walmart said it expects adjusted earnings to decline between 8% and 9% in the second quarter and between 11% and 13% for the full year. The company maintained its expectations for Walmart U.S. comparable sales growth, excluding fuel, of about 3% in the second half of the year.

“The increasing levels of food and fuel inflation are affecting how customers spend, and while we’ve made good progress clearing hardline categories, apparel in Walmart U.S. is requiring more markdown dollars,” said Doug McMillon, president and CEO of Walmart.

Walmart is scheduled to report second-quarter financial results on Aug. 16.